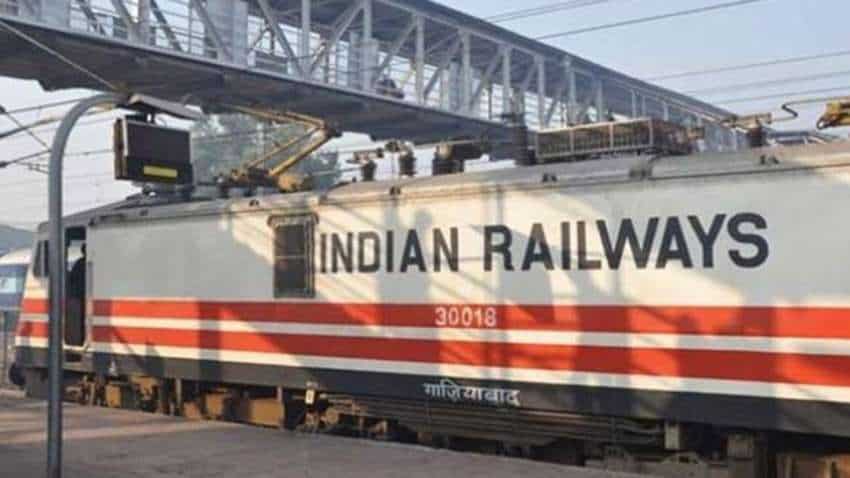 Railway Recruitment Board or RRB has invited applications for the posts of Technician and Group D positions. Image source: PTI
Written By: ZeeBiz WebTeam
RELATED NEWS

Mega job alert! Indian Railways starts process to fill over 13,000 vacancies: Here is how to apply

The process of application is ongoing and interested candidates can apply for the posts before June 30 on the official website: indianrailways.gov.in. Eligible candidates have to appear for written examination followed by a Physical Efficiency Test.

Mega job alert! Indian Railways starts process to fill over 13,000 vacancies: Here is how to apply