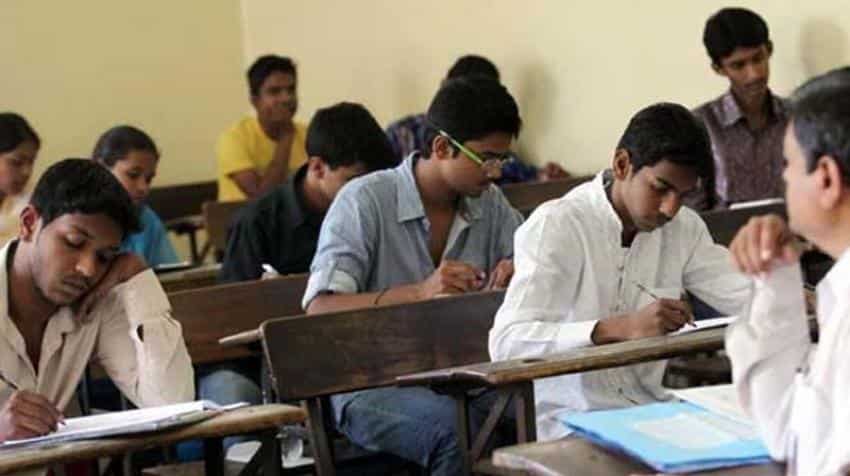 Railway Jobs 2018: Indian Railways has that it would be filling another 20,000 vacancies in the department over an above the nearly 100,000 announced earlier. Image source: PTI

Railway Jobs 2018: Indian Railways has that it would be filling another 20,000 vacancies in the department over an above the nearly 100,000 announced earlier for which the last date is March 31. As per an infographic released by the department, the existing 90,000 vacancies in the sector has been increased to 1,10,000, thus creating 20,000 additional job opportunities, said an ANI report. The department had earlier notified that over 9,000 jobs would be created in the Railway Protection Force (RPF) and Railway Protection Special Force (RPSF) too - advertisements for this are slated to be published in May, 2018.

The Indian Railways reportedly said that 10,000 additional jobs will be created in L-1 and L-2 categories. The decision follows a series of changes made in the Railways by Union Minister Piyush Goyal along the lines of improving travel safety, avoiding derailment, electrification, and modernisation of the Indian Railways using new technology. Earlier on Tuesday, the Indian Railways stated to have received over 2 crore applications for about 100,000 vacancies. The online exam will be held for about 90,000 posts in group C and group D and for 9,500 openings in the Railway Protection Force.

"Till date, over 2 crore candidates have applied for the posts and the number will rise further as five more days remain before the deadline comes to an end," said a Railway Ministry official. For assistant loco pilots and technicians alone in this Railway Jobs 2018 drive, over 50 lakh online applications have been received, the official said. There are 26,502 loco pilot and technicians posts and 62,907 Group D posts open for recruitment.

Given the magnitude and the sheer scale of the test that is being conducted, the candidates will reportedly be given a window to check their answers after the completion of the exams and after the results are declared to maintain transparency.

It may be noted that question papers will be provided to the candidates in 15 languages, including Hindi, English, Urdu, Bengali, Punjabi, Gujarati, Kannada, Konkani, Assamese, Malayalam, Manipuri, Marathi, Odia, Tamil and Telugu, to ensure opportunities for candidates across India.