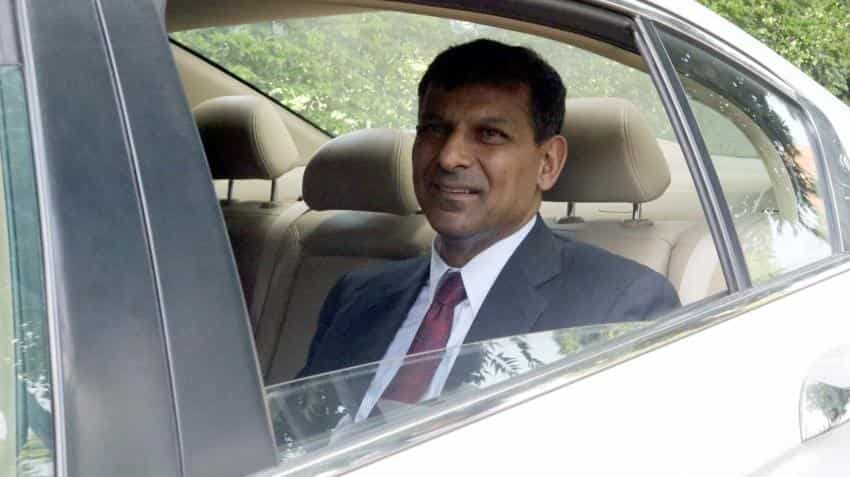 Eminent economist Raghuram Rajan was initially offered the job of deputy governor in the Reserve Bank of India which he did not accept, and a decade later he joined the central bank as a governor.

In his autobiography 'Advice and Dissent: My Life in Public Service', former RBI Governor Y V Reddy said he had offered Rajan deputy governor's post in the apex bank.

"When Rakesh Mohan went as Economic Affairs Secretary (in October 2004), we had to look for a successor. I requested Raghuram Rajan to join me as deputy governor when he happened to call on me in Mumbai...He agreed to give a thought of it. However, after going back to the US, he expressed his regret," Reddy wrote.

Reddy further wrote he explained to Rajan that "we would require somebody like him so that the country could avail of the valuable services over the long run, virtually hinting that he could one day be the governor".

Rajan at that time was the Chief Economist and Director of Research at the International Monetary Fund. Rajan, who is the Katherine Dusak Miller Distinguished Service Professor of Finance at Chicago Booth currently, joined RBI as the 23rd Governor of the Reserve Bank of India in September 2013.

During the period October 31, 2004 to July 2, 2005 he was Secretary Department of Economic Affairs in the Ministry of Finance.