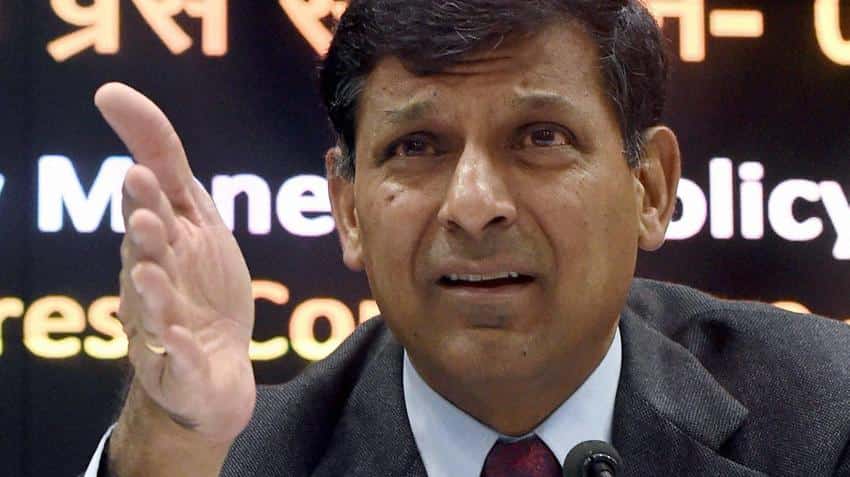 Have PM Modi and Jaitley backed Rajan against Swamy?

Reserve Bank of India (RBI) Governor Raghuram Rajan finally broke his silence on criticism received by BJP MP Subramaniam Swamy regarding wrecking the Indian economy and asking for his resignation. Rajan snubbed Swamy by saying that he welcomed only genuine criticism and not attacks on him as an individual or the position he holds.

Rajan in an NDTV interview said, “I welcomes genuine criticism of our policy but will not address ad hominem attacks.”

He further said that he won't comment on a second term and said his ultimate home is the realm of ideas.

The issue of his continuation came up after BJP's Rajya Sabha MP, Subramanian Swamyrepeatedly wrote to Prime Minister Narendra Modi requesting the sacking of Raghuram Rajan from the post of RBI governor.

Swamy accused Rajan of raising interest rates which, according to him, led to recession; sending 'confidential and sensitive' financial information to various persons around the world; and being 'publicly disparaging of the BJP government', among other things.

This has brought on the question whether the Reserve Bank of India (RBI) Governor Raghuram Rajan will continue with his second term in the central bank. Several prominent businessmen including Adi Godrej and Rahul Bajaj were vocal about the need for the Indian government to give Rajan a second term.

It is not only the business community that has pledged support for Rajan, there has also been 60,000 signatures and five online petitions that bat for second term for the RBI governor.

Interestingly, Prime Minister Narendra Modi and Finance Minister Arun Jaitley have made statements in the past few days that basically rubbishes Swamy's claims.

Earlier, on Tuesday Rajan when confronted with the same question said it is a decision reached by the government and incumbent, and that he does not want to spoil the fun that the press is having.

Have PM Modi and Jaitley backed Rajan against Swamy?