Other celebrities to be featured on the list include Oscar-winner Hollywood actor Leonardo DiCaprio and Facebook founder and CEO Mark Zuckerberg. 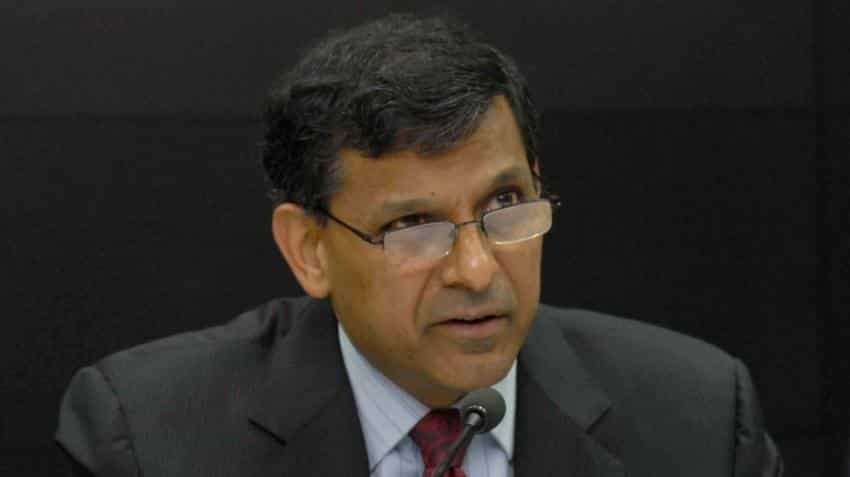 Rajan on Panama Papers: Will investigate legitimacy of offshore entities set up by Indians

The governor of India's Reserve Bank, Raghuram Rajan, has been featured by the Time magazine in its 100 Most Influential People in the World list. Other Indians to find a mention on the list include actor Priyanka Chopra, Tennis-player Sania Mirza, Flipkart's Binny and Sachin Bansal. Google's Indian-American chief executive officer, Sundar Pichai, and Liberia-born Raj Panjabi of Last Mile Health also found a spot on the list.

Donald Trump, in the race for Republican nomination for the U.S. presidential elections, hass also been featured on the list. International celebrities to be featured on the list include Oscar-winner Hollywood actor Leonardo DiCaprio and Facebook founder and CEO Mark Zuckerberg.

Chopra, who came into the limelight in the West playing the lead role in popular American TV series "Quantico", has also graced one of the six cover pages of the magazine.

Speaking about Priyanka, her "Baywatch" co-star Dwayne Johnson said: "Before ever meeting Priyanka Chopra, I had heard her name coming out of Bollywood and was impressed: she was beautiful, talented, had made nearly 50 movies, earned multiple awards -- a massive star.

"When we connected around the time she started `Quantico`, we immediately hit it off. She has drive, ambition, self-respect, and she knows there`s no substitute for hard work."

Johnson further shared that he feels himself "lucky enough" to be working with Priyanka in "Baywatch".

"It`s an amazing time to watch as she pierces the US market. She has an ability to inspire people to do more and achieve more. When I look at her success from the 50,000 feet view and see everything that Priyanka has already done, is currently doing and has the desire and the bandwidth to do, I can see that her impact is going to be invaluable," Johnson said.

Rajan has been in the midst of a storm over the past week over his comments on India being a 'one-eyed king' in the global economy currently. India's trade minister Nirmala Sitharaman and finance minister Arun Jaitley weren't amused by the statement and spoke out against Rajan.

Governor Rajan, at a convocation ceremony in Pune, earlier this week, clarified his statement within the context that it was meant to be taken.

He said, "My intent was to signal that our outperformance was accentuated because world growth was weak, but we in India were still hungry for more growth. I then explained that we were not yet at our potential, though we were at a cusp of a substantial pick-up in growth given all the reforms that were underway."

Rajan further said, "In our news-hungry country, however, our domestic papers headlined the phrase I used. To be fair, they also offered the surrounding context, but few read beyond the headline. So the interview became moderately controversial, with the implication that I was denigrating our success rather than emphasizing the need to do more."

Rajan on Panama Papers: Will investigate legitimacy of offshore entities set up by Indians