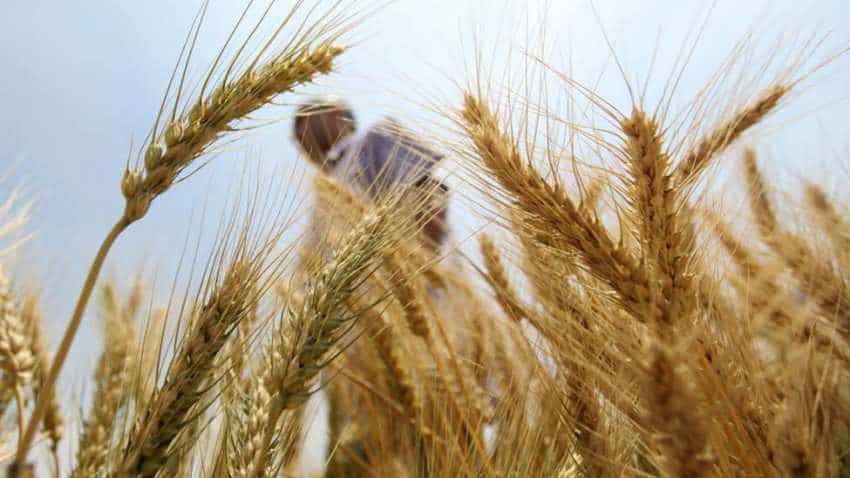 Sowing of rabi crops, including wheat and gram, is in full swing and if the weather remains favourable the output is expected to be good this season.

The acreage of pulses has been 14.013 million hectares, which is 330,000 hectares more over the same period of last year.

However, the oilseed crops acreage has declined by 60,000 hectares to 7.412 million hectares over the last year.

Gyanendra Pratap Singh, director of the Indian Wheat and Barley Research Institute (IIWBR), Karnal, under the Indian Council of Agricultural Research (ICAR), told IANS, "If the weather remains favourable, we can expect the higher wheat yield against the last year."