Former independent director of YES Bank Rentala Chandrashekar quit the board as he was not happy with the recent developments in the bank, which seemed non-focussed to find a successor of its MD & CEO Rana Kapoor, sources said Wednesday. 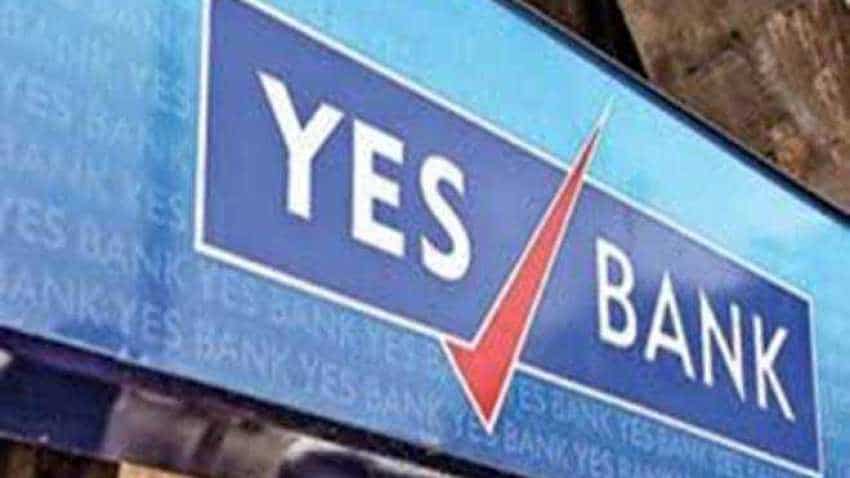 When contacted, Rentala Chandrashekhar confirmed in the affirmative on the reason behind his departure from YES Bank and refused to divulge anything further. Image source: PTI
Written By: PTI
RELATED NEWS

Former independent director of YES Bank Rentala Chandrashekar quit the board as he was not happy with the recent developments in the bank, which seemed non-focussed to find a successor of its MD & CEO Rana Kapoor, sources said Wednesday. The former bureaucrat wanted the bank to focus on finding a successor for Kapoor rather than indulging in issues such as shake up in the board composition and the likes, sources told PTI.

When contacted, Chandrashekhar confirmed in the affirmative on the reason behind his departure from YES Bank and refused to divulge anything further. Also, he also confirmed that the management, including Kapoor, had wanted him to stay with the bank. "That's correct," said the former telecom secretary.

Sources said that Chandrashekar was of the view that the bank should have been focussing on the transition and making sure that there was an orderly transition instead of having all the turbulence, including churn in the board and the selection committee to find a successor of Kapoor.

"The need is to focus on really what you need to deal with rather than getting all these different issues which only complicates the transition. All these happenings while the transition is on, it is not a good thing for an orderly transition," sources said quoting Chandrashekar. They also said that the former government official believed in bank's inherent strength and hopeful of tiding over the present crisis but the matter at the hand is not handled well due to non-focussed approach.

Chandrashekhar had resigned from the board of the bank on Monday -- a third in the series of board level exits -- and YES Bank attributed his resignation as "due to "personal reasons". YES Bank in a revised press release yesterday said that "Rentala Chandrashekhar, Independent Director, has tendered his resignation from the Bank's Board, with immediate effect" and skipped the reason behind him putting in his papers.

"The Nomination & Remuneration Committee (N&RC) of the Bank will look for a suitable replacement in the field of Information Technology and Cyber Security in terms of applicable provisions of Sebi and Banking Regulation Act," YES Bank said on Tuesday. On November 14, the bank's non-executive chairman Ashok Chawla had resigned as his name figured in a CBI chargesheet filed in the Aircel-Maxis case.

Another independent director Vasant Gujarathi too had tendered his resignation on the same day over audit committee performance issues. In a late night development Tuesday, YES Bank said that Kapoor is in talks with co-promoter Madhu Kapur to reach a truce. "...Efforts are underway for mutual resolution with Madhu Kapur and family, the co-promoter of the bank. This is intended to ensure better support and coordination by the two promoter groups (Rana Kapoor and Madhu Kapur) with the board of directors of the bank," YES Bank had said.

The lender has to find a successor for Kapoor by January-end next year as the RBI has not favoured an extension to him to continue as the head of the bank. As per sources, RBI has flagged issues related to corporate governance as well as under-reporting of bad loans to the corporate sector.
The two promoter groups -- Kapoors and Kapurs -- have been warring on issues related to board nomination as the latter wants to have their say as well, which the former has been reluctant to accede to.

However, following RBI diktat, reports say that the Kapoor camp is keen on resolving the issue at the earliest as it will give them a better hand in controlling the affairs of the bank with over 20 per cent combined stake. Madhu Kapur and Rana Kapoor's wife Bindu Kapoor are sisters. YES Bank was co-founded by Rana and Kapur's late husband Ashok Kapur in 2004 as a new generation private sector bank.