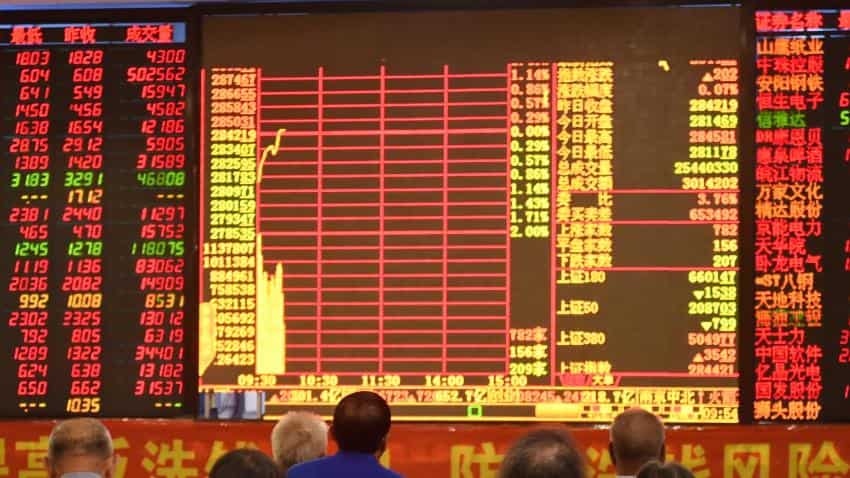 WATCH: Top 5 corporate stories of the day; From Dr Reddy's completing buy-back of shares to Sobha's luxury project in Gurugram

The fresh issue will comprise 10% of the post-issue paid-up equity share capital of the company assuming the issue is subscribed at the upper end of the price band.

Objects of the offer: The issue size of Rs 400 crore will be used by the management for managing QCL and its subsidiaries affairs.

Also around Rs. 50 crore from the issue size will be utilised for repayment of debt availed by the company. While the remaining amount will be used for general corporate purpose.

Is it a fair deal to subscribe Quess Corp?

According to GEPL Capital, the company’s IPO price band of Rs. 310 to Rs. 317 which is available at 45 P/E multiple looks cheaper as compared to its peers.

According to Sushil Finance Consultancy: QCL posted 75% CAGR which is a strong revenue growth in last 5 years. However, it functions with narrow margins. Also investors won’t be much benefitted by way of dividends as QCL generates small margins. However, the company depends extensively on short term borrowings for its business requirements which is the concern for now.

“While comparing with its peers, we believe TeamLease which is at 55, a P/E of Rs 45 of QUESS CORP looks attractive. Company asking price of 317 seems reasonably priced, considering the strong balance sheet and the diversified customer base,” it said.

“We believe the barriers to entry are high in this business and hence it will command premium valuations,” Sushil Finance wrote.

According to Angel Broking firm: The Company has reported strong revenue compounded annual growth rate (CAGR) of 52% and profit after tax (PAT) CAGR of 94% over the last four year, which was mainly driven by its strategic business acquisitions and by strong growth across business verticals. “We expect QCL to report robust growth on back of increase in industry penetration,” it said.

Due to the company’s focus on increasing the share of higher margin business in the revenue mix, we believe profitability is likely to rise ahead, Angel Broking said.

In regards to valuation at upper end of the price band, the pre-issue P/E works out to 40.6x its FY2016 earnings which is low compared to its peers (Team Lease is trading at 63.1x FY2016 earnings) and also  has a better margin and ROE profile. Further, post the IPO, QCL is expected to improve its operating margin significantly, it said.

According to Motilal Oswal:The company is reasonably valued at a diluted P/E of 45x its FY16 EPS which is at a discount to its listed peer Team Lease which trades at 58x FY16 inspite of QCL’s better growth track record and superior return ratios.

WATCH: Top 5 corporate stories of the day; From Dr Reddy's completing buy-back of shares to Sobha's luxury project in Gurugram