The past three months between August and October have not seen a single company raising money through qualified institutional placement (QIP). 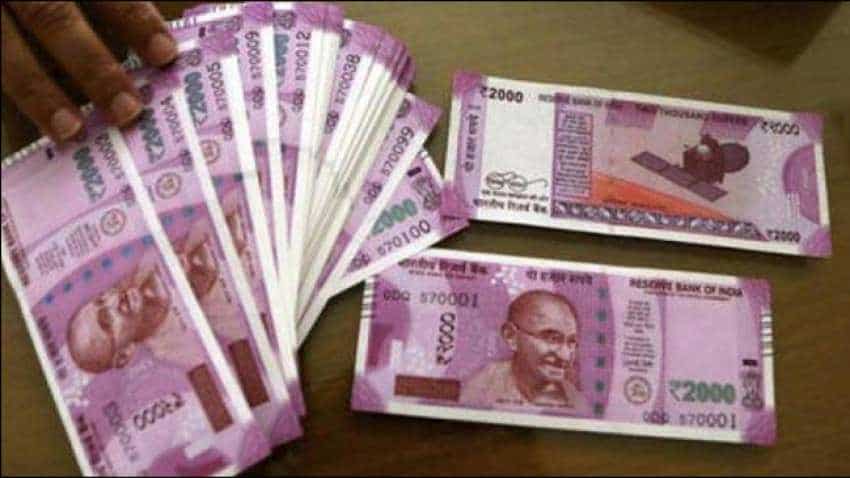 The number of companies opting for fund raising through QIP route has also dropped 83.29% between April and October this year over the same period last fiscal, due to volatile market conditions. Image source: PTI

Mumbai: The past three months between August and October have not seen a single company raising money through qualified institutional placement (QIP). The number of companies opting for fund raising through QIP route has also dropped 83.29% between April and October this year over the same period last fiscal, due to volatile market conditions, with only nine firms raising a total of around Rs 5,596.14 crore in the past seven months.

Shares prices of eight of these nine companies are also currently trading significantly below their QIP issue price.

In the last three months between August and October, not a single listed company has tapped the QIP route, according to data available with market-tracker Prime Database. Last time this happened was in 2016, when no issue came out in March and April. A similar sentiment was witnessed in 2013-14, the year before the 2014 general elections, when only six companies raised Rs 9,402 crore cumulatively through QIP, according to the database.

According to him, throughout this year, the market has been fairly volatile, which has resulted in lesser number of QIPs getting launched.

QIP is meant for fresh capital raising by firms. However, for the last three-four years, a trend is visible where not much fresh capital was raised by companies for investment, setting up additional capacities, etc, he added.

Last fiscal, a total of 10 banks came up with QIPs, including the Rs 15,000 crore issue by State Bank of India in June 2017. Other banks were Punjab National Bank, Federal Bank, Bank of Maharashtra, Dena Bank, Syndicate Bank, Union Bank among others.
Apart from HDFC Bank, no other bank raised capital through QIP in the current fiscal.

Haldea said “PSU banks have taken a beating and thus are reluctant to launch their QIPs in such times”.

This year so far, foreign portfolio investors (FIIs) have sold equities worth $4.4 billion in the domestic market. Except one company, the share price of all other companies, which raised money through QIP, are currently trading below their issue price.

In September this year, Kwality Ltd, which was dragged to the National Company Law Tribunal (NCLT) by KKR India Financial Services for Rs 1,200 crore default, tried to raise around Rs 80 crore of capital through QIP. The issue opened on September 14 with a floor price of Rs 21.20 per share, but failed to generate investor interest. The QIP was withdrawn, as per a regulatory filing made by the company on September 21. Kwality’s shares closed at Rs 8.51 apiece on BSE on Tuesday.

Bangalore-based Gokaldas Exports Ltd, too, raised Rs 69 crore in April at an issue price of Rs 90 per share, while its shares are currently trading at Rs 75.65 apiece, a fall of 15.94%.

This article was first published in DNA Money: QIPs drop to a trickle this year