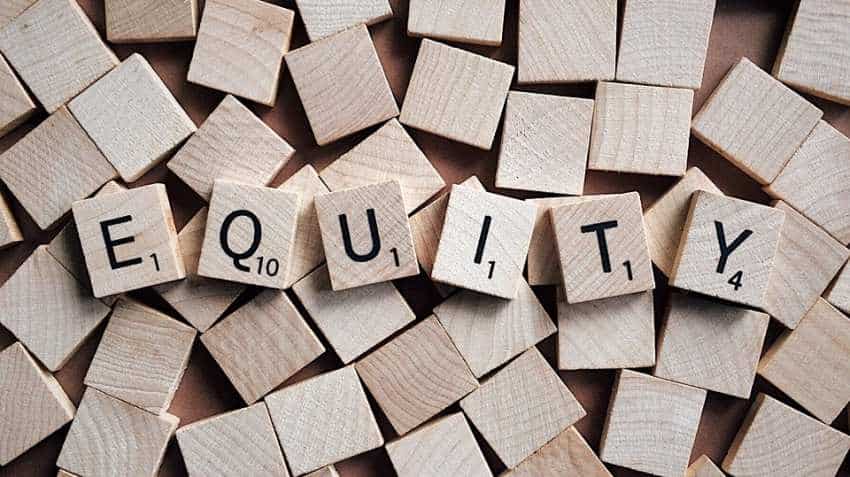 Disappointing quarterly results, combined with foreign fund outflows and negative global cues, pulled the Indian equity market lower during the week ended on Friday. Index-wise, the volatile week saw the S&P BSE Sensex decline by one per cent, while the NSE Nifty50 edged-lower by 1.16 per cent.

"Even some strength in the rupee failed to give much fillip to market. The December quarter earnings have been a mixed bag so far."

"Additionally, apprehension over governments` ability to meet the fiscal target of 3.3 per cent of GDP in FY19 due to lower tax revenue and higher fiscal expenditure, also dragged the sentiment."

On a stock-specific basis, ITC and Maruti Suzuki stocks faced sell-offs due to lower than expected quarterly results, whereas Sun Pharma and Yes Bank shares gained.

"Apart from this, lower than expected corporate earnings by heavyweights like Maruti, Ultratech cement dragged the Sensex and Nifty...."

Globally, international stock markets were cautious amid further signs that the global economic growth might weaken.

During the week, the International Monetary Fund (IMF) slashed its world economic forecast, warning that the expansion seen in recent years is losing momentum.

Besides, the Indian market was dented by an outflow of foreign funds, as FIIs were net sellers to the tune of over Rs 559.31 crore as against domestic institutional investors, who bought over Rs 1,263.03 crore worth of stocks, provisional data on the BSE showed.

On the currency front, the rupee stood standstill at 71.18 against the US dollar at close on Friday compared to last week, after a largely negative trend for most part of the week.

"USD-INR has been juggling in a range on negative cues from domestic markets and crude bounce," said Edelweiss Securities` Head of Forex and Rates Sajal Gupta.

"Though the global backdrop had been positive and dollar index losing shine helped rupee to stay in the range...."

The major losers were auto majors Maruti Suzuki India, Hero MotoCorp and Mahindra and Mahindra, which ended 11.38 per cent, 7.71 per cent and 7 per cent respectively on a week-on-week basis.