Looks like India's banking universe especially PSBs will continue to suffer with subdued earnings in Q1FY18. 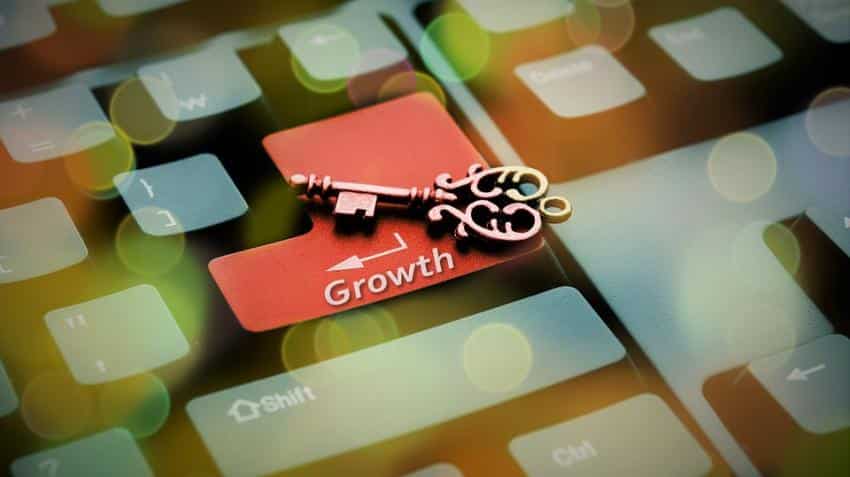 First quarter of financial year 2018 (Q1FY18) results seasons is upon us and IndusInd Bank is going to lead the banking and financial services sector with with its results on July 11, 2017.

Q1FY18 is unlikely to be any different as the similar challenges continue. Nilesh Parikh, Kunal Shah and Prakhar Agarwal, analysts at Edelwiess Financial Services said, “The sector’s earnings are expected to remain subdued in near term owing to NIMs pressure, slower recovery in loan growth and continued provisioning drag.”

MCLR-transition will result in continued pressure on NIMs even in Q1FY18. Since December 2016, 6 months – 1 year MCLRs have been cut by 75-90 basis points while term deposit rates are down only marginally by 15- 25 basis points.

The trio at Edelwiess said, “NIMs in Q4FY17 were markedly impressive (FY17 exit NIMs settled at elevated levels) following benefit of lower funding cost. However, given limited scope for further reduction in cost of funds, we expect NIMs to come off going forward as lagged impact of MCLR transition starts flowing into lower yields.”

Analysts at JM Financials said, “The impact of lower lending rates though will be offset partially by high CASA and thus impact on NIMs will be seen only gradually.”

They added, “Consequently, pressure on NIMs for retail lenders in 1QFY18E should be relatively lower and thus we build largely stable NIMs.”

Hatim Broachwala, research analyst at Nirmal Bang said, “We expect net interest income (NII) growth to be moderate at 13.3% for the quarter, mainly on account of dismal credit growth. Private sector banks are expected to report relatively better NII of 14.5% (on the back of higher growth in retail banks), while the public sector pack is likely to lag behind with a growth of 12.1%.”

Edelwiess report said, “Given the low coverage in overall stress asset book, we expect credit cost to continue to be a drag on earnings due to higher provisioning resulting from rising ageing provisions, higher haircuts including provisions on 12 accounts that were referred to NCLT (albeit limited as most banks have already recognised these as NPLs and provided 30‐40%) and increasing write offs.”

A Crisil report estimated haircut of about 60% from banks on these accounts and 25% increase in provisioning compared with 9% in the last fiscal.

While Nirmal Bang said, “We expect loan slippage for banks under our coverage universe at 3%, lower than 3.8% in the previous quarter and 4.8% in the corresponding quarter a year ago. The quarter may witness recoveries attributed to concluded deals (Essar & JPA accounts).”

Profitability of banks looks modest, primarily on account of a very low base in the corresponding quarter a year ago.

However, core profitability is likely to be subdued. Higher treasury gains are likely to be channelised towards shoring up the provision coverage ratio, as per Nirmal Bang.

At the same time, loan growth is expected to be at 7.2% in Q1FY18 as per JM Financials, while operating income at 8%.