The Punjab National Bank (PNB) has revised the Repo Linked Lending Rate (RLLR) from 6.80 percent to 6.55 percent with immediate effect. 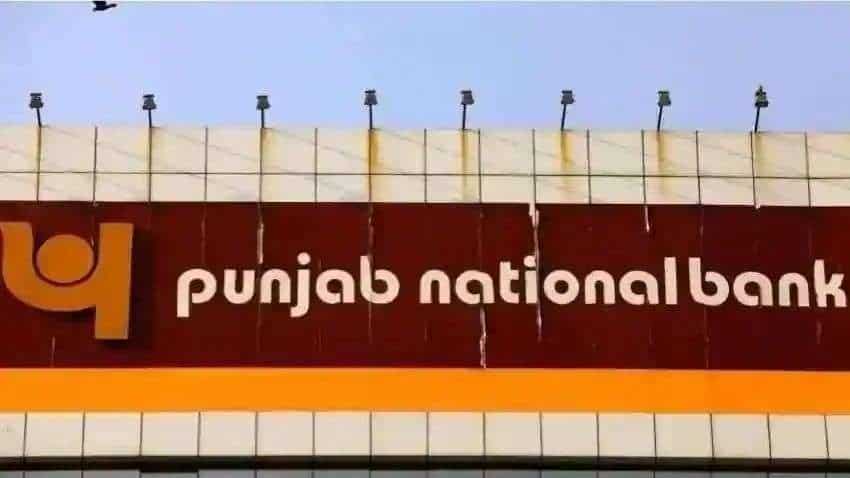 The Punjab National Bank (PNB) on Friday announced that it has revised the Repo Linked Lending Rate (RLLR) from 6.80 percent to 6.55 percent with effect ffrom September 17, 2021.

PNB further added that the details are available on its official website that is www.pnbindia.in, and this is in compliance of SEBI (LODR) Regulations, 2015.

Also, IIFL Home Finance Ltd has entered into a co-lending arrangement with Punjab National Bank and aims to grow its loan book by 25 percent from such partnerships. This is the fourth co-lending agreement signed by the company with banks, IIFL HFL said in a release.

"IIFL HFL today announced and signed an agreement with PNB, India's 2nd largest public sector bank, for co-lending. The loan sourcing and servicing will be managed by IIFL Home Finance and 80 per cent of the loan will be provided by PNB," it said, as quoted by PTI.

IIFL HFL said it expects to grow the loan book by 25 percent with these associations. The company will service customers through the entire loan cycle, from sourcing, documentation, collection to loan servicing, as per a report by PTI.

As per the information, this arrangement will also help IIFL HFL offer attractive interest rates to its customers in 17 states, with a focus on Andhra Pradesh, Madhya Pradesh, Gujarat and Karnataka.

It has earlier inked co-lending pacts with ICICI Bank, Central Bank of India and Standard Chartered Bank, as per a report by PTI.

PNB Gold Monetization Scheme: Here is how you can earn income while sitting at home