Punjab state Maa Lakshmi Diwali Pooja Bumper 2019 lottery: Daily wage worker Sanjeev Kumar, a painter by profession, has now become a crorepati after his name was announced as the winner. 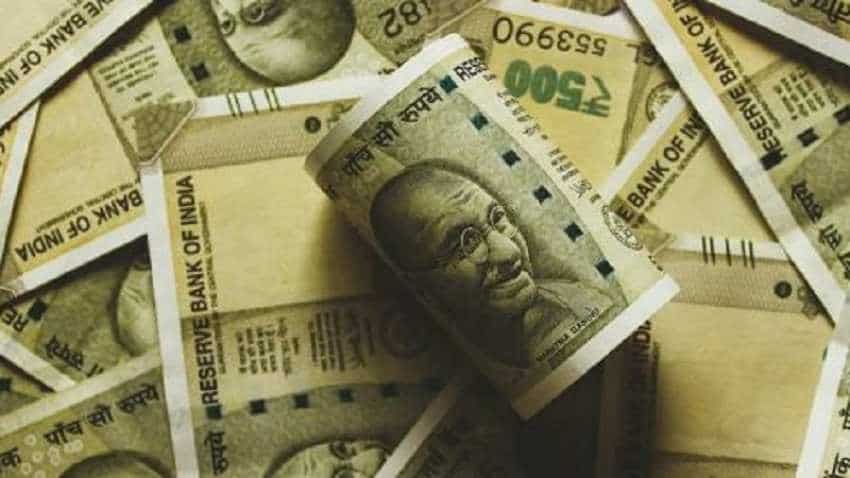 Punjab state Maa Lakshmi Diwali Pooja Bumper 2019 lottery: Daily wage worker Sanjeev Kumar, a painter by profession, has now become a crorepati after his name was announced as the winner. Working in Una, his lottery ticket won the grand prize! This proved to be a very lucky Diwali for Kumar who has made his fortune overnight.

The family members of Kumar are extremely happy with this bumper jackpot which has turned their life. This ordinary person living in Churudu village of Una, Himachal Pradesh used to work as a painter in the city. Kumar has won the whopping Rs 2.5 crore Punjab state Maa Lakshmi Diwali Pooja Bumper 2019 lottery.

Returning from the hospital after getting his son checked, Kumar bought two lottery tickets from a seller in Nangal.

He bought two Diwali Bumper Lotteries in Punjab for Rs 500 each, one for his son and one for himself. The ticket which won the bumper jackpot was A-411577 which has a first prize of Rs 2.50 crore.

On talking to Zee Media, Kumar said that he has been taking care of his family by painting and whitewashing homes in the city. He has a daughter, son, wife, and a father at home. While buying lottery tickets, he did not imagine winning the first prize.

He also said when he informed his family about the prize they have won, they did not believe him and went to the seller to confirm. After confirming his prize, Kumar and his family were full of joy and happiness.

What Crorepati Sanjeev Kumar will do with Rs 2.5 crore

Sanjeev Kumar says that he has decided to spend this money from Punjab state Maa Lakshmi Diwali Pooja Bumper 2019 lottery on his children's better future and to start his own business.