In a major relief to people of Punjab, the state government on Wednesday announced a four-hour relaxation in curfew in the state from 7 am daily. 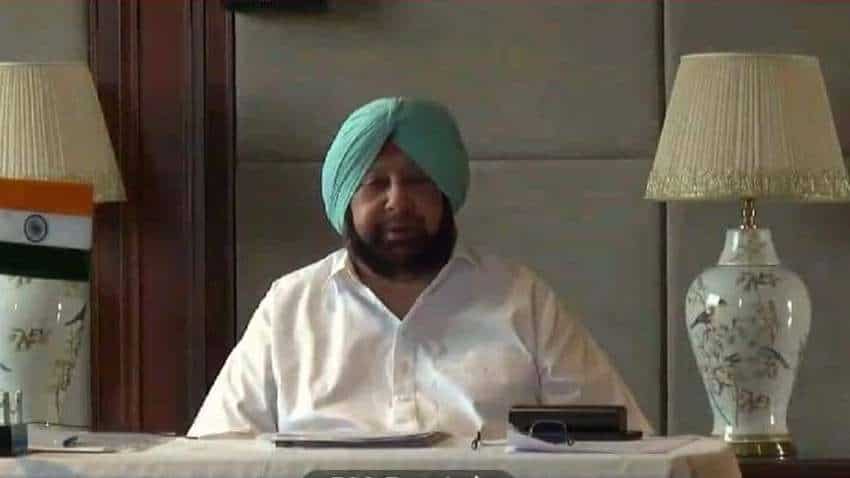 In a major relief to people of Punjab, the state government on Wednesday announced a four-hour relaxation in curfew in the state from 7 am daily. "I had said that you (people) be given some sort of relaxation. We have today decided to give relaxation from 7 am to 11 am daily," Chief Minister Amarinder Singh said in his message to people. "You (people) can come out of your houses and shops will remain open from 7 am till 11 am," Singh further said.

The chief minister, however, added that the curfew or lockdown would continue in the state for at least next two weeks. "Lockdown/curfew will stay for two more weeks. Then we will see the situation," said Singh. Punjab has clamped curfew restrictions in the entire state to check the spread of coronavirus.

According to the latest data, twelve more people contracted coronavirus in Punjab, taking the total number of cases to 342 in the state. Among the fresh cases, seven were reported in Jalandhar, two each in Mohali and Tarn Taran and one in Hoshiarpur, as per the state health department. Three patients from Mohali were discharged from hospital and the total number of cured coronavirus patients has risen to 104, the department said in a bulletin.

Jalandhar district continued to lead the COVID-19 tally in the state with 85 coronavirus cases, followed by 65 in Mohali, it said.Of the 342 cases, 61 cases were reported in Patiala so far, followed by 25 in Pathankot, 20 in SBS Nagar, 18 in Ludhiana, 14 in Amritsar, 13 in Mansa, eight in Hoshiarpur, seven in Tarn Taran, six in Kapurthala, four in Moga, three each in Rupnagar, Sangrur and Faridkot, two each in Fatehgarh Sahib and Barnala, and one each in Muktsar, Gurdsapur and Ferozepur. Of the total patients 19 have died, as per the bulletin.

A total of 17,021 samples have been taken so far in the state of which 13,966 samples were negative and reports of 2,713 samples are still awaited. There are 219 active cases in the state, according to the health department bulletin.