Punjab bus fares hiked; It will make you smile; pay this much more for Pepsu tickets now 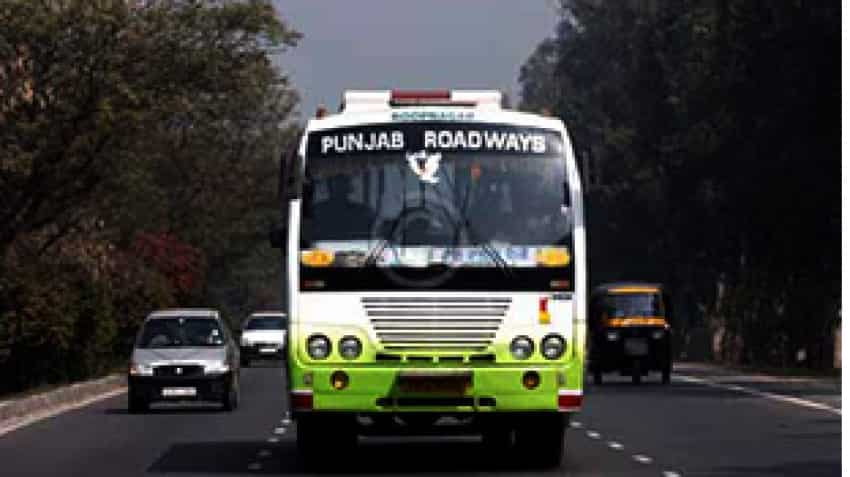 The state-owned Pepsu Roadways Transport Corporation (PRTC) has raised fare by seven paise per passenger per kilometre (km) following the increase in diesel prices, official said Tuesday. The price revision, which came ahead of Diwali, was the third one this year after hikes of two paise in February and six paise in June.

"We have raised the bus fare by seven paise per passenger per km," Managing Director of PRTC M S Narang said. With this hike, the per passenger per km fare of the ordinary bus will be Rs 1.17 as against Rs 1.10 earlier. The fare of heating, ventilation and air conditioning (HVAC) bus will now be Rs 1.40 paise per km as against Rs 1.32 paise, Narang said.

The fare of Integral Coach and Super Integral Coach have been fixed at Rs 2.1 and Rs 2.34 paise per km respectively, the official said. The PRTC had demanded increase in bus fare, citing heavy financial losses" on account of rising fuel prices. Diesel prices have increased by Rs 6.50 per litre since June this year, he said.

"With increase in bus fare, we will further generate revenue of Rs 7.70 lakh per day," he said. Currently, PRTC has been generating revenue of Rs 1.40 crore per day, he added. PRTC has a fleet size of 1,073 buses in Punjab.