Chandigarh, March 8 (IANS) Almost a year ahead of the Assembly polls in Punjab, state Finance Minister Manpreet Badal on Monday tried to woo the farmers, women, elderly and government employees by presenting a populist but deficit Budget for the next fiscal. 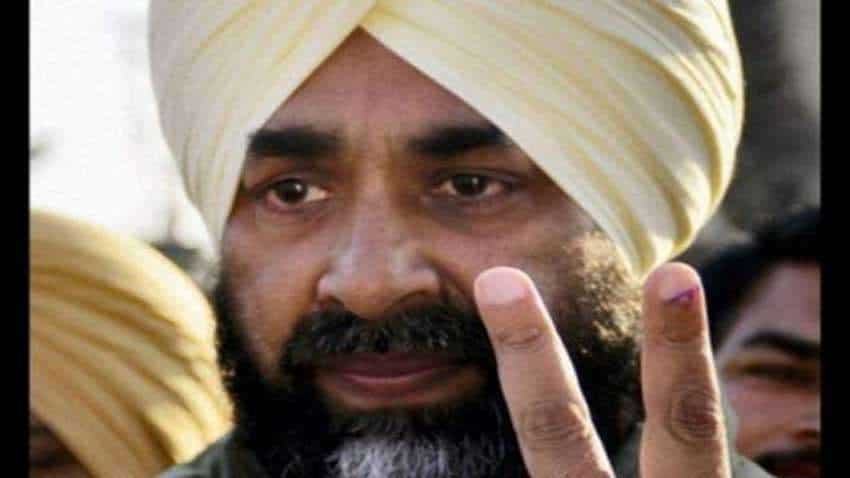 Chandigarh, March 8 (IANS) Almost a year ahead of the Assembly polls in Punjab, state Finance Minister Manpreet Badal on Monday tried to woo the farmers, women, elderly and government employees by presenting a populist but deficit Budget for the next fiscal.

Amid the ongoing farmers` agitation against the three Central farm laws, Badal presented the fifth and the last Budget of the Amarinder Singh-led Congress government at an outlay of Rs 168,015 crore for 2021-22.

For the cash-strapped state, he announced to waive Rs 1,186 crore of 1.13 lakh farmers and Rs 526 crore of landless farmers in the next phase of the crop loan waiver scheme launched in 2021-22.

As per the Budget speech, there will be a provision of Rs 200 crore for crop diversification and Rs 7,180 crore to go as free power subsidy for the farmers.

"This year Punjab contributed 27 per cent of paddy and 32 per cent of wheat to the Central pool and the state paid Rs 13,774 crore on account of servicing of the cash credit limit (CCL) gap taken over by the previous SAD-BJP government till March 2021," he said.

All women passengers and students can travel free of cost in government-run buses and a sum of Rs 170 crore has been allocated for this.

To commemorate the 550th birth anniversary of Sikhism founder Guru Nanak Dev, the government will set up an Interfaith Institute in Guru Nanak Dev University by spending Rs 432 crore.

For the employees, the Sixth Pay Commission for employees to be implemented from July 1.

The commission report to be submitted by March 31. The arrears will be given in instalments and Rs 9,000 crore has been set aside for it.

A total of 48,989 posts in government to be filled in the first phase against 1 lakh vacancies.

In education sector, Badal announced a slew of new schemes. They include two new medical colleges and hospital to be set up in Kapurthala and Hoshiarpur towns, entailing an expenditure of Rs 650 crore and two technical colleges will be upgraded to universities.