For fiscal year 2015-16, the public sector banks had gross advances of Rs 51,04,915 crore, of which Rs 5,02,068 crore (9.83%) was categorised as gross non-performing assets (GNPA), cited Minister of State for Finance Santosh Gangwar in his written reply to Lok Sabha. 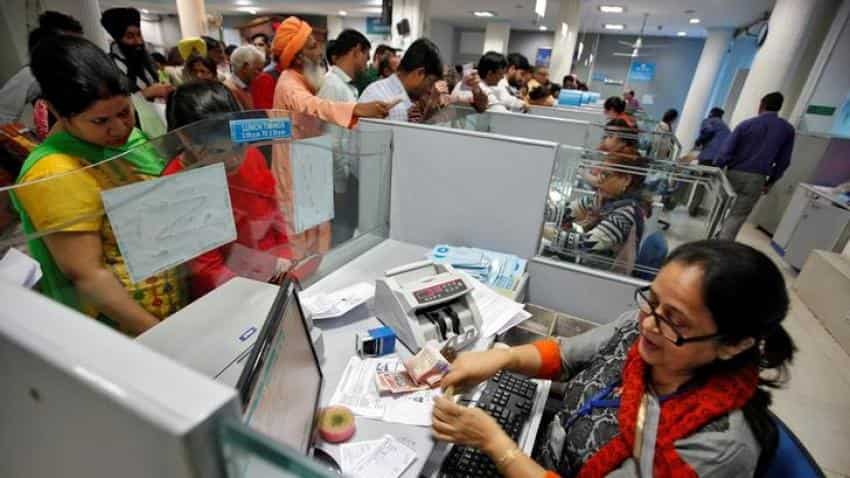 Bad loans of public sector banks stood as high as 9.83% of gross advances in previous fiscal, while that of private sector banks were restricted to 2.70%, government said on Friday.

For fiscal 2015-16, public sector banks had gross advances of Rs 51,04,915 crore, of which Rs 5,02,068 crore (9.83%) was categorised as gross non-performing assets (GNPA), Minister of State for Finance Santosh Gangwar informed the Lok Sabha in a written reply.

Till September in the current fiscal, public-owned banks' gross NPAs rose further to Rs 5,89,502 crore, with a ratio of 11.82%. The gross NPAs, when combined with restructured advances, rose further to 15.88% as on September 30, 2016, the minister added.

The Insolvency and Bankruptcy Code (IBC) has been enacted and Securitisation and Reconstruction of Financial Assets and Enforcement of Security Interest Act (SARFAESI) and The Recovery of Debts due to Banks and Financial Institutions (RDDBFI) Act have been amended to improve resolution/recovery of bank loans, he said.

The plan has agenda related with appointment, Bank Board Bureau, capitalisation, de-stressing of PSBs, empowerment, framework of accountability, governance reforms under it, he said.

For the current fiscal, the write offs stood at Rs 25,825 crore till September-end 2016, the minister said further.