PUBG Mobile: On 1st anniversary, top things to know for lovers of this famous game

PUBG mobile which created a huge fan following is celebrating its first anniversary Saturday. The PUBG mobile was launched on 9th February 2018. 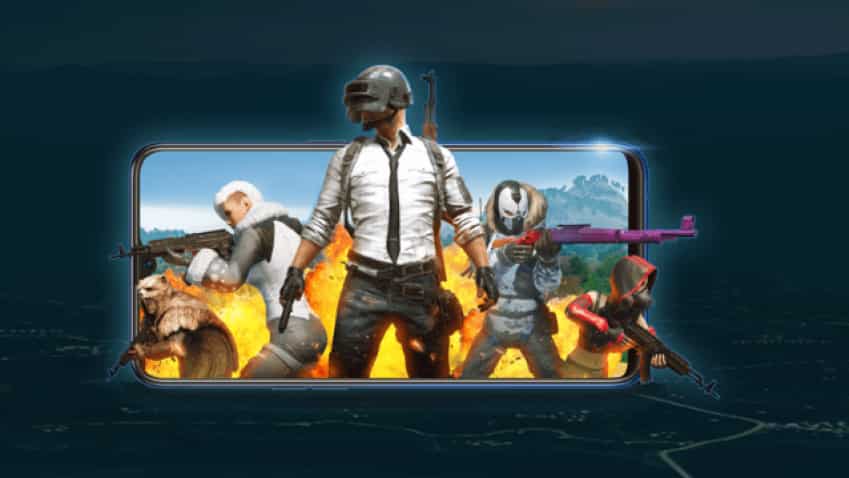 Developed by a subsidiary of South Korean video game company Bluehole, PUBG has become extremely famous among youngsters in almost no time. Online gaming has always been one of the top priorities of youngsters, multi-player games have taken over the millennials big time in the country.

Mobile games like Candy Crush, Subway Surfer and Temple Run almost had crazy fans in the country but the effect of the game disappeared in a short time. PUBG mobile which created a huge fan following is celebrating its first anniversary Saturday. The PUBG mobile was launched on 9th February 2018.

There are nearly 430 million smartphone users in India now and most of the millennials are addicted to some or the other games. But most of the youngsters prefer to play PUBG. Even, youngsters in smaller towns and cities can now be seen playing the battlefield Internet game - PlayersUnknown Battleground (PUBG).

As per International Business Times, PUBG will get a Mobile 0.11.0 update this month, which will bring changes such as Sanhok map in Arcade Quick Match.

The update introduced Season 5 along with new additions such as Mutant AR weapon, new laser sight attachment and several other changes.