ISRO has so far launched 51 PSLVs, including the one on Saturday, since 1993 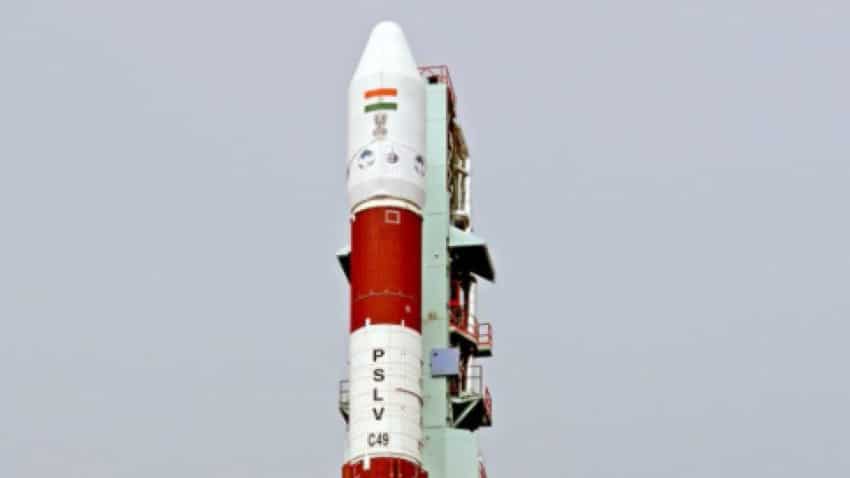 India Space Mission: India’s Polar Satellite Launch Vehicle (PSLV-C49) successfully launched EOS-01 satellite along with nine international satellites from Satish Dhawan Space Centre (SDSC) SHAR, Sriharikota, on Saturday. EOS-01, an earth observation satellite, was successfully injected into its orbit after 15 minutes and 20 seconds. Subsequently, nine commercial satellites were injected into their intended orbits. After separation, the two solar arrays of EOS-01 were deployed automatically and the ISRO Telemetry Tracking and Command Network at Bengaluru assumed control of the satellite. The satellite will be brought to its final operational configuration soon in the days to come. ISRO has so far launched 51 PSLVs, including the one on Saturday, since 1993.  All of its missions have been successful, barring two. PSLV- D1 on September 20, 1993, and one PSLV-C39/IRNSS-1H Mission in August 31, 2017, were unsuccessful. Let’s understand what is PSLV, why it is called ‘The Workhorse of the ISRO’ and its journey so far as reliable launch vehicle.

What is PSLV?
Polar Satellite Launch Vehicle (PSLV) is the third generation launch vehicle of India. It is the first Indian launch vehicle to be equipped with liquid stages. It has emerged as a reliable workhorse launch vehicle of India since its first launch and has executed 39 successful Mission till June 2017.  The vehicle has a height of 44 m and 2.8 m diameter and is completed in four stages. It has Lift of Mass of 320 tonnes (XL) and comes in three variants—PSLV-G, PSLV-CA and PSLV-XL. PSLV uses 6 solid rocket strap-on motors to augment

Inception:
PSLV was introduced in 1993 when PSLV-G failed to perform on the expectation of ISRO. It was an unsuccessful mission, however, since then it has a dream run and has emerged as the ‘Workhorse of ISRO.’

“The Workhorse of ISRO”
PSLV won this title through consistently delivering various satellites to low earth orbits. It can take up to 1,750k of payload to sun-synchronous polar orbits of 600km altitude. The vehicle has launched 48 Indian satellites and 209 satellites for customers from abroad between 1994 and 2017. Besides, the vehicle successfully launched two spacecraft—Chandrayaan-1 in 2008 and Mars Orbiter Spacecraft in 2013—to moon and Mars respectively.

What is EOS-01?
EOS-01 is an earth observation satellite, intended for applications in agriculture, forestry and disaster management support, says ISRO website.