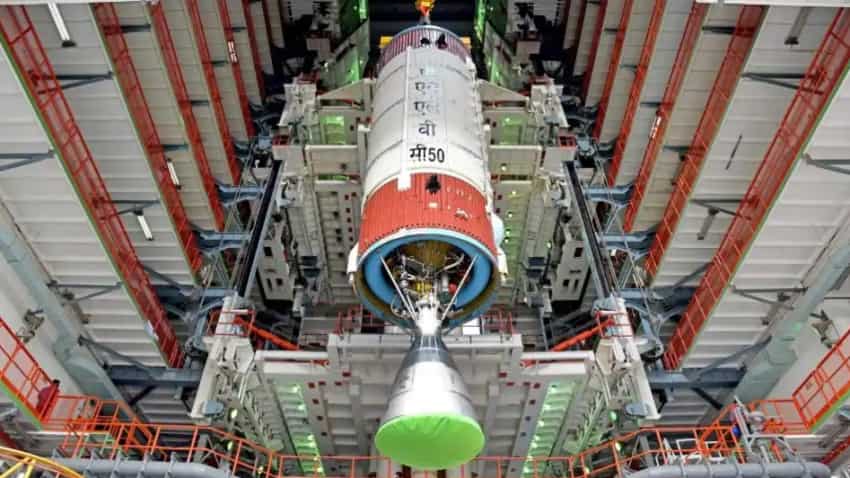 "PSLV-C50, which is the 52nd mission of PSLV, will launch CMS-01 from the Second Launch Pad (SLP) of Satish Dhawan Space Centre (SDSC) SHAR, Sriharikota. The launch is tentatively scheduled at 15:41 Hrs IST on December 17, 2020, subject to weather conditions," the space agency said.

The CMS-01 is India's 42nd Communication Satellite envisaged to provide services in the Extended-C Band of the frequency spectrum whose coverage will include the Indian mainland, Andaman-Nicobar, and Lakshadweep Islands. This will be the 77th launch vehicle mission from SDSC SHAR in Sriharikota.PSLV-C50 is the 22nd flight of PSLV in `XL` configuration (with 6 strap-on motors).