Now it is being said that Punjab School Education Board (PSEB) will announce the results by Thursday. Earlier, PSEB Secretary, Hargunjit Kaur had said that the date of declaration would be announced on Friday. 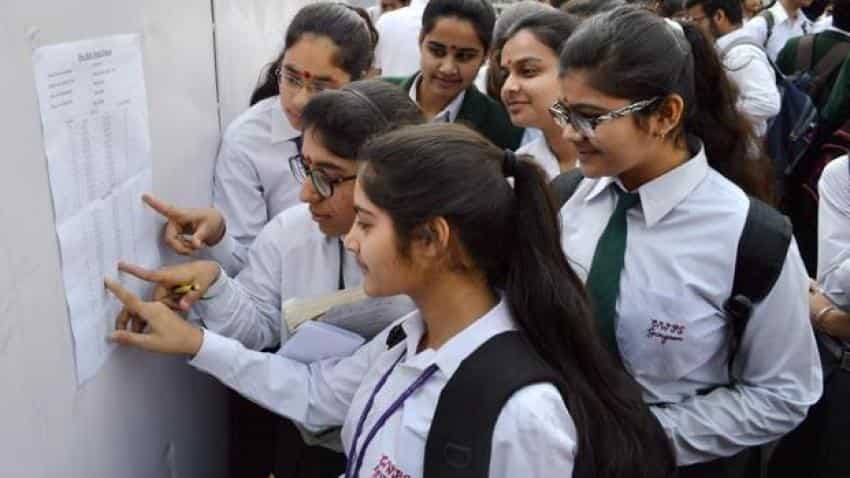 PSEB class 10 result 2018: Punjab School Education Board (PSEB) is expected to declare the result on or before May 10. This has disappointed the students as the  declaration was expected much earlier. It has left lakhs of students in the lurch. Now it is being said that Punjab School Education Board (PSEB) will announce the results by Thursday. Earlier, PSEB Secretary, Hargunjit Kaur had said that the date of declaration would be announced on Friday, but that did not happen. It was later reported by Hindustan Times that the PSEB Class 10 Matric board exam results would be declared before 10th May. Considering how crucial this exam is for all concerned, much more was expected from authorities concerned. Earlier, the Punjab Board had reportedly stated that it would declare the PSEB 10th result 2018 on 1st May at 12 pm.

So, as and when the PSEB class 10 result 2018 are declared available, here is a list of websites they can log on to check their scores:

2. examresults.net and the direct link to the concerned page is http://punjab.indiaresults.com/pseb/default.htm

Once PSEB Punjab Board Class 10 Results 2018 are declared, students should follow the steps given below to download the results:

3. Submit all the personal details asked for

5. Download the scorecard or take a printout. Students should know that this printout will only serve for reference purposes and that they must get their original certificates from the institution concerned.

Best of luck to all the students.