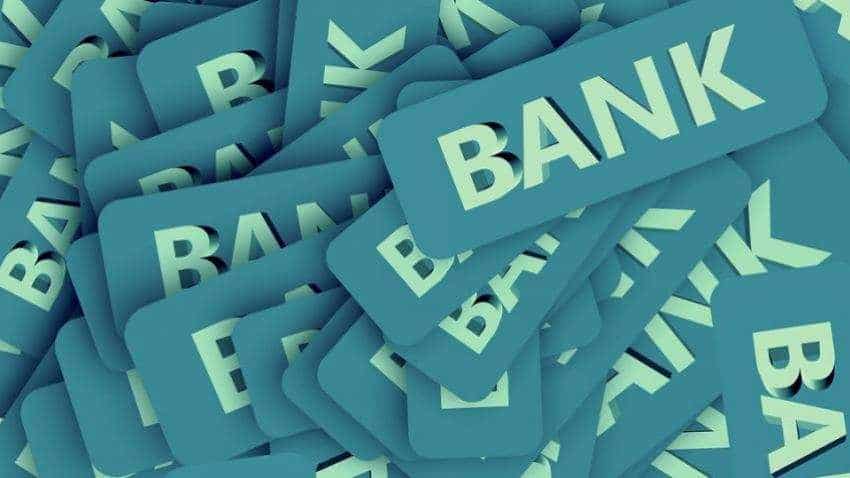 Currently the public sector banks (PSBs) in India are divided into two. There are a section of PSBs that are still good despite rising stressed assets, hence, not included in RBI’s prompt corrective action (PCA). Then there are another section of PSBs whose operations are weak, therefore, have been added under the PCA framework. According to ICRA, the non-PCA PSBs advances market share is expected to be maintained at 50-51% while private sector banks (PVBs) market share is expected to increase from 30.9% (as on March 31, 2018) to ~38-40% in the foreseeable future and stabilise at that levels.

In ICRA’s view, with the expected resolution under the Insolvency and Bankruptcy Code (IBC), 2016, the asset quality for all PSBs is expected to improve over next couple of years.

Anil Gupta, Head, Financial Sector Ratings, ICRA Ltd: “Despite being faced with lingering asset quality concerns, dwindling profitability and capital constraints, the non-PCA PSBs managed to hold on to their market share in advances at around 50-51% for the last two years.”

As for loss of deposit share for PCA PSBs was also driven by reducing bulk deposits as reflected by an improvement in their current account and savings account (CASA) ratio to 37.6% as on March 31, 2018 from 29.6% as on June 30, 2016. For them, ICRA adds, depending on capital position, PCA PSBs may start posing competition for PVBs from FY2021 onwards restricting the market share gain by PVBs.