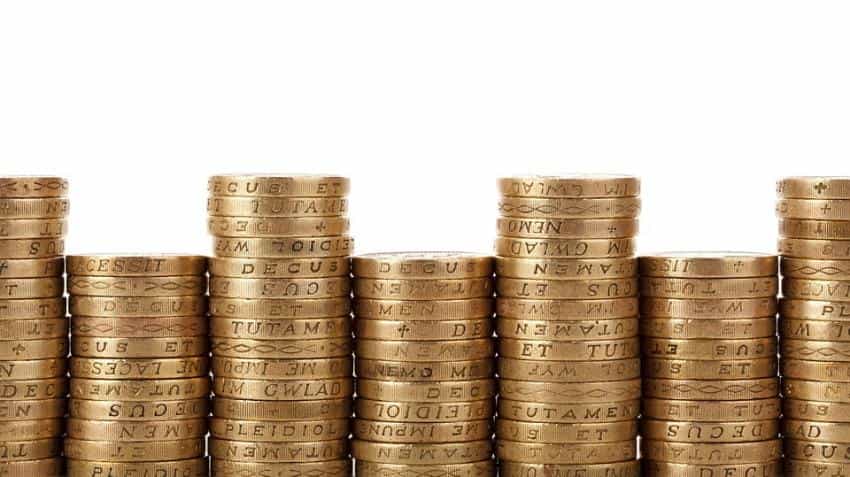 PSBs will by March 2019 need equity worth Rs 1.7 lakh crore, which can turn out to be higher on an increased credit growth. Photo: Pixabay
Written By: IANS
RELATED NEWS

The public sector banks (PSBs) will by March 2019 need equity worth Rs 1.7 lakh crore, which can turn out to be higher on an increased credit growth, a recent Assocham-Crisil joint study has revealed.

"The public sector banks need equity of Rs 1.7 lakh crore by March 2019, which is a tall order considering that banks have so far contributed to nearly half of the debt funding needed in the infrastructure space," noted the study.

The study titled `Building a new India`, was conducted by industry body Associated Chambers of Commerce and Industry of India (Assocham) with global research firm Crisil.

"A sharp fall in profitability has reduced capital generation from internal accrual of banks, while weak performance has diminished their ability to raise capital from external sources. And the capital needs can turn out to be higher if credit growth is stronger," the study highlighted.

"These constraints would necessitate a large part of infrastructure needs to be met from the corporate bond market," it said.

The study suggested that the ideal mode of financing infrastructure projects is for banks to focus on funding up to the pre-commissioning stage of projects.

"After the project is commissioned and stable, banks must refinance the debt through bonds to long-term investors, as such refinancing will free up considerable funds for banks and enable their redeployment in new projects," it said.

The report also highlighted that credit enhancement would be the key to making corporate bonds attractive to investors.