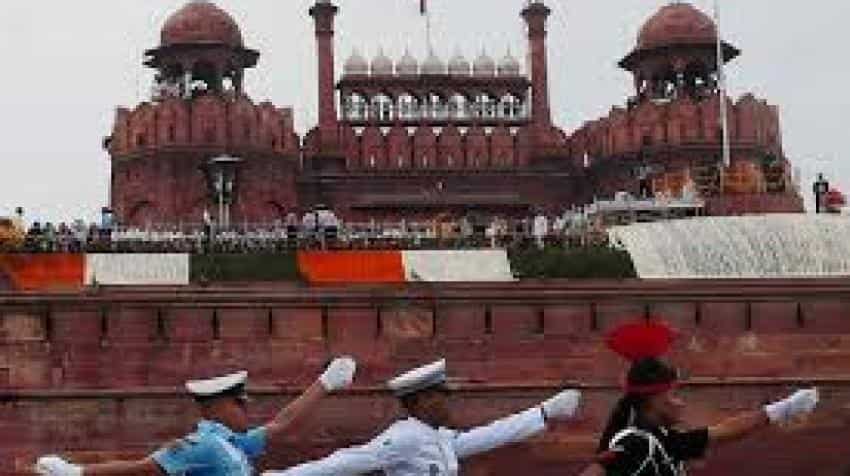 New Delhi has been ranked 22nd in the world and eighth in Asia in the top destination for 2018, Travellers' Choice awards for Destinations by TripAdvisor. A city famous for mouth-watering food, New Delhi the capital of India was ranked 22nd in TripAdvisors' top 25 travellers choice of destinations list for this year offering alluring Mughal minarets, magnificent colonial-era buildings and flourishing culture. Paris in France topped the list of Travellers' Choice awards for Destinations followed by London (UK), Rome (Italy), Bali (Indonesia), Crete (Greece).
Award winners were determined using an algorithm based on the quantity and quality of reviews and ratings for hotels, restaurants and attractions in destinations worldwide, gathered over a 12-month period, as well as traveller booking interest on TripAdvisor. The awards honour 402 outstanding destinations in 42 lists across the globe.