"In August, we believe that India passed a turning point which consolidates and thrives come September," said the article authored by a team lead by RBI Deputy Governor Michael Debabrata Patra. 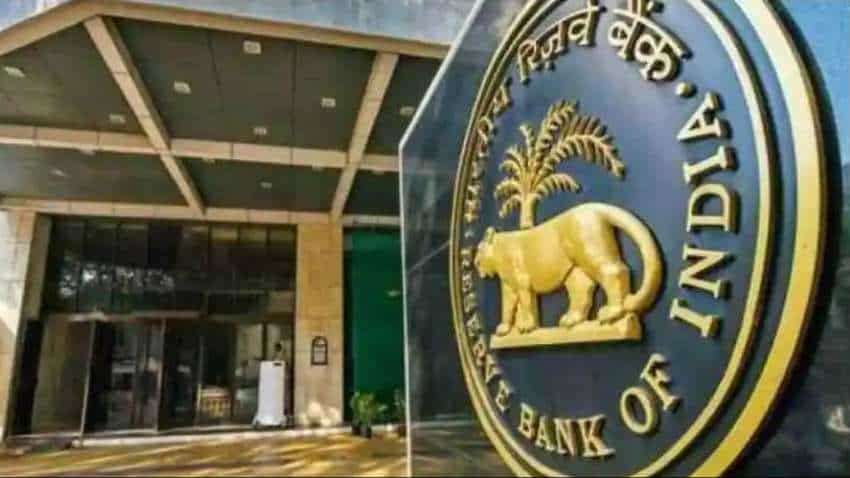 Prospects are brightening for the Indian economy achieving "escape velocity" from the pandemic as the second wave of COVID-19 wanes and preparedness for the future remains on war-alert status, according to an RBI bulletin published on Thursday.

An article on the state of the economy, published in the September bulletin, said aggregate demand is gaining firmer ground, while on the supply side, IIP and core industries mirror improvement in industrial activity and services sector indicators point towards sustained recovery.

"In August, we believe that India passed a turning point which consolidates and thrives come September," said the article authored by a team lead by RBI Deputy Governor Michael Debabrata Patra.

It further said the trajectory of inflation is shifting down more favourably than anticipated.

"As pandemic scars heal and supply conditions are restored with productivity gains, a sustained easing of core inflation can be expected, which will reinforce the growth-supportive stance of monetary policy," it said.

The central bank, however, said the opinions expressed in the article are those of the authors and do not necessarily represent the views of the Reserve Bank of India (RBI).

The article further said domestic economic conditions rounded a turning point in August as growth impulses gathered momentum with the progressive opening up of the economy and scaling up of the vaccination drive.

"Prospects are brightening for the economy achieving escape velocity from the pandemic as the second wave wanes and preparedness for future remains on war-alert status," it said.

Besides, retail sales of motor vehicles registered growth over a low base in August last year; railways freight continued to be impressive; and the fast-moving consumer goods sector surged, among others. Also, merchandise exports continued with their stellar performance.

"In the August issue, we wrote about the music of autumn drowning out the songs of spring. We did so because we believe that at the current juncture, the Indian economy is evenly poised for that gravitational slingshot that will launch it on its aspirational growth trajectory.

"As the enervating effects of the pandemic recede, giving way to dormant growth impulses, the choice of strategy becomes critical," the authors said.

Talking about the price situation, the article said the trajectory of inflation is shifting down more favourably than anticipated.

The inflation outcome for August has vindicated the RBI Governor-headed six-member Monetary Policy Committee's call for treating the May price shock as transitory and looking through it, it said.

The softening of prices of various food items is likely to extend into the third quarter of the fiscal and contain the upside price pressures stemming from fuel and core prices on headline inflation.

The task now is to consolidate these gains and carry them forward into Q4 as well. India is a price taker in respect of fuel prices, which have been broadly aligned over time with international prices, it pointed out.

It further said the outlook for core inflation is tied to the fortunes of the Indian economy going forward.