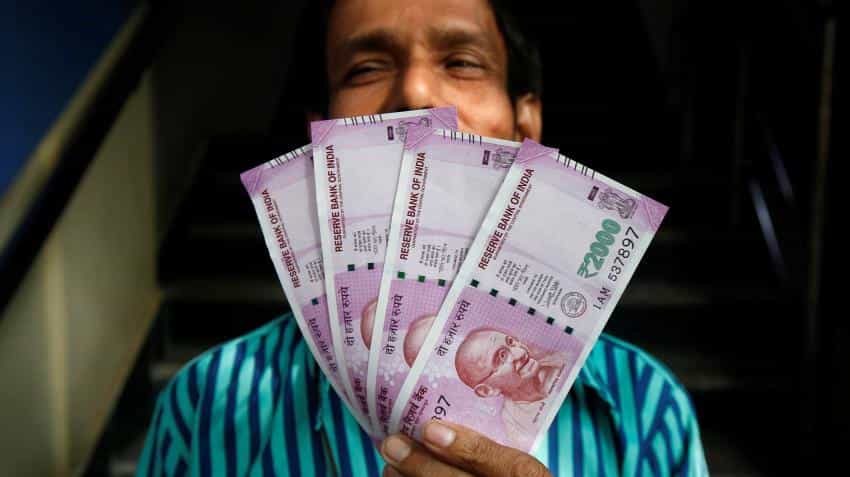 Collection of professional tax in Maharashtra has registered a marginal rise of just Rs 3 crore in last financial year.

Professional tax is levied by various state governments on salaried individuals, working in government or non-government entities, or in practice of any profession, including chartered accountants, doctors, lawyers, etc or those who carry out some form of business.

The maximum professional tax that can be levied by any state till date is Rs 2,500 per annum. The total amount of professional tax paid during the year is allowed as deduction under the Income Tax Act.

Asked about the reasons for only a marginal rise in professional tax collection, state Finance Minister Sudhir Mungantiwar attributed it to the exemption from such tax given to the working women.

The professional tax is a source of revenue for state governments which helps in implementation of various schemes for the welfare and development of the region.