The 13-member committee is expected to meet on December 28 again. 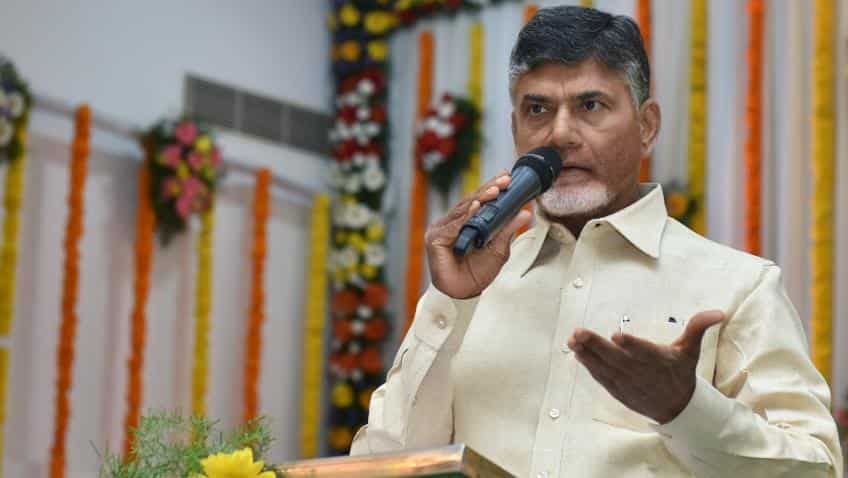 Good news! Youths in Andhra to get Rs 1,000 unemployment allowance from now

Problems caused by demonetisation are "easing out" and the move will eventually benefit the nation, Andhra Pradesh Chief Minister Chandrababu Naidu stressed here today, days after he said the decision was not as per "our wish" and that he had to "break his head" to find solutions.

Naidu, who heads the 13-member committee formed by the Centre to look into note ban-related issues, also sought to allay apprehensions over cyber security, saying the country is "very strong" in the sphere and information technology.

"Nowadays, it is easing out. More and more cash is coming, Rs 500 currency note is in circulation. Naturally, it will ease out. The problems are there temporarily. Ultimately, it (demonetisation) is going to benefit the nation," he told reporters here.

To a question whether the inconvenience caused by note ban will end by December 30, Naidu said one has to consider "plus or minuses" and that the sacrifices are being made for long-term gains. "It is going to provide future for people. Sometimes for long term gains, you have to sacrifice something, that is what is happening today. Yesterday, situation was different, today it is different, tomorrow it is going to be much more different," he said.

On apprehensions about cyber security as the Centre pitches for turning the country into a less-cash economy, stressing more on digital transactions, Naidu said "all over the world" countries are following digital economy.

"We are very strong in cyber security and also in information technology. Our people are heading Google, Microsoft. That is the caliber India has," he said.

The 13-member committee is expected to meet on December 28 again.

Speaking at a party workshop in Andhra Pradesh's Vijayawada on December 20, Naidu, who had initially supported demonetisation, said the November 8 move was not as per "our wish" and that a "lot of problems" still remain without any solution in sight.

"I am breaking my head daily but we are unable to find a solution to this problem," he had said.

A day later, Naidu had said his comments were "distorted" but acknowledged that currency problems continued.

Good news! Youths in Andhra to get Rs 1,000 unemployment allowance from now