With the commencement of earnings season, major private banks have announced their fourth quarter ended March 31, 2017 result. The data in their financial audit shows period of high NPAs is over. 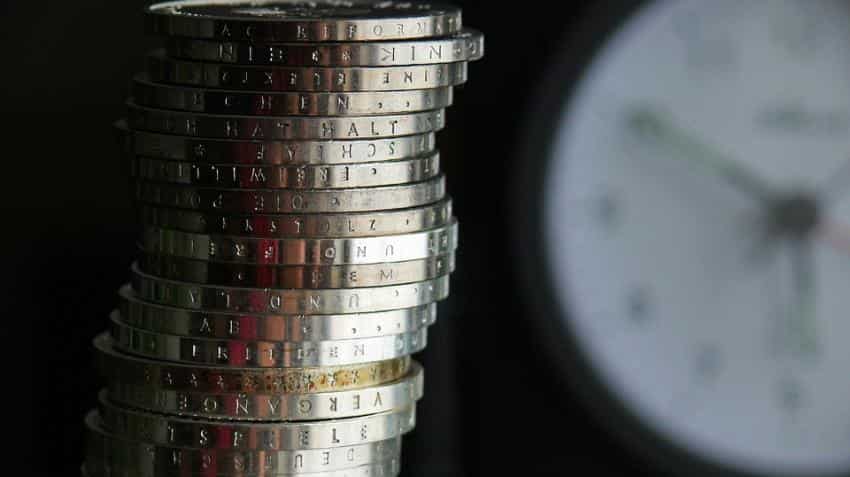 It has become more than a month now for the end of Asset Quality Review (AQR) and looks like Indian banks especially private banks have reached a stage of recognising non-performing assets (NPAs) in their balance sheet.

With the commencement of earnings season, major private banks have announced their fourth quarter ended March 31, 2017 result. The data in their financial audit shows period of high NPAs is over.

Raghuram Rajan, the then governor of the Reserve Bank of India (RBI), in the month of January 2016, has asked banks to clean up their books by March 2017.

Banks have conducted the AQR between August 2016 and March 2017. Under this they were asked to recognize three kinds of loans which included NPAs, restructured loans and projects that did not commenced at the time as per plan.

Most of private banks have announced their financial performance for the year 2016-17 (FY17), and the data shows that gross NPAs as a percentage of total advances stood subdued at 3.91% in Q4FY17 compared to preceding quarter.

Madan Sabnavis and Manisha Sachdeva economist at Care Ratings said, “The increase, thereafter in the ratio can be attributed to a combination of the recognition norms being pursued by banks after RBI highlighted the same in late 2015 (being known as Asset Quality Review (AQR)) as well as inadequate progress in the health of the companies. The banks were supposed to clean up their balance sheets by Mar’2017.”

The duo further added, “It seems that these private sector banks may have reached a stage where they have completed the process of recognizing the Non-Performing assets.”

Meanwhile, the ratio was muted for HDFC Bank.

On year-on-year basis, gross NPAs of these private banks have increased by about 80% in FY17 compared to 66% in FY16. Highest jump in total NPAs was witnessed in September 2016 where it grew by around 105% versus a year ago similar period.

Overall, September and December were the only 2-quarters in FY17, when these banks had the highest incremental NPAs.

When the AQR was has asked to be reviewed both public and private sector banks were found guilty of hiding huge amount of NPAs in their book.

Other banks like Oriental Bank of Commerce, IDBI Bank and Allahabad Bank, ICICI Bank and Andhra Bank were also hit in the range of 126% - 140%.

However most public banks are yet to annnounce their Q4FY17 result. Here's an list of how their gross NPA ratios performed in last three quarters of FY17.

Though high NPA provisioning is expected to continue further, but will be lower on year-on-year basis due to higher AQR provisions last year.

Clyton Fernandes Vice President - Institutional Research, Systematix said, "We expect asset quality issues for the sector to have continued, given the persistent weak macro-economic environment, leading to further provisioning for NPAs arising from restructured loans and for fresh slippages. Thus, we expect credit costs to remain high for most banks, though lower yoy.

He added, "The accelerated classification of NPAs under RBI’s AQR that took place last year inflated the NPA provisions base. Hence, most banks are likely to see a higher growth in net profits compared to pre-provisioning profits."