Prices of TV, home appliances may go up 7-8 pc from next month

Prices of TV and home appliance are set to increase as the consumer durable makers are reviewing their selling price post festive season sales amid tight margins. 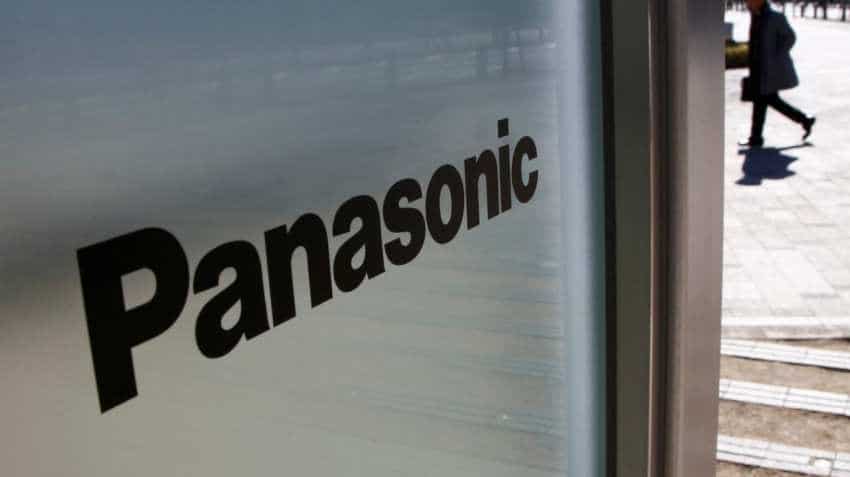 Panasonic India is set to increase the prices of its products by up to 7 per cent, while some others players have already increased it. Image Source: Reuters

Prices of TV and home appliance are set to increase as the consumer durable makers are reviewing their selling price post festive season sales amid tight margins.

In order to ensure smooth festive season sale, consumer durable manufacturers had temporarily absorbed impacts on their input costs, following the depreciation of the Indian rupee against US dollar and increase in custom duty.

Panasonic India is set to increase the prices of its products by up to 7 per cent, while some others players have already increased it.

"Over the last few months, the rupee has continually risen which in turn is impacting our inputs costs. While we try to absorb maximum costs for our consumers, but given the market situation, we will be forced to hike the prices by 5-7 per cent from next month," Panasonic India President and CEO Manish Sharma told PTI.

Braganza further added "the decision was undertaken considering that cushioning of prices was no longer an option with tight margins coming into play."

In India, festive period, starts from Onam and is followed by Dussehra and lasts till Diwali and accounts for nearly one third sales of the industry.

According to the Consumer Electronics and Appliances Manufacturers Association (CEAMA), there was an increase of around 3 to 4 per cent in prices in September, however, it did not get materilaised.

"Though the MRP was increased, the price hike undertaken in September did not really get effective, due to sluggish demand and brands trying to garner maximum share in the market place during the crucial festive season," said CEAMA President Kamal Nandi.

Nandi, who is also Godrej Appliances Business Head and Executive Vice President further noted that "Onam was a washout for the industry due to the Kerala floods and the festive season did not perform as per initial expectations".

He further said, as the festive season is over, brands are gradually making the price hike effective. "We should be seeing the same implemented over November and December," he said.

Consumer durable maker like Sony however, said that the company has no plans to go for a price revision. "We have no plans to revise price of our televisions as of now," said a Sony India spokesperson.

The consumer appliances and electronics sector, barring washing machines, has witnessed almost flat growth in the first half of this fiscal largely due to rupee depreciation, which in turn spiked input costs.

According to CEAMA, in some segments like TV and AC, there was de-growth in volumes, while refrigerator sales were almost flat.