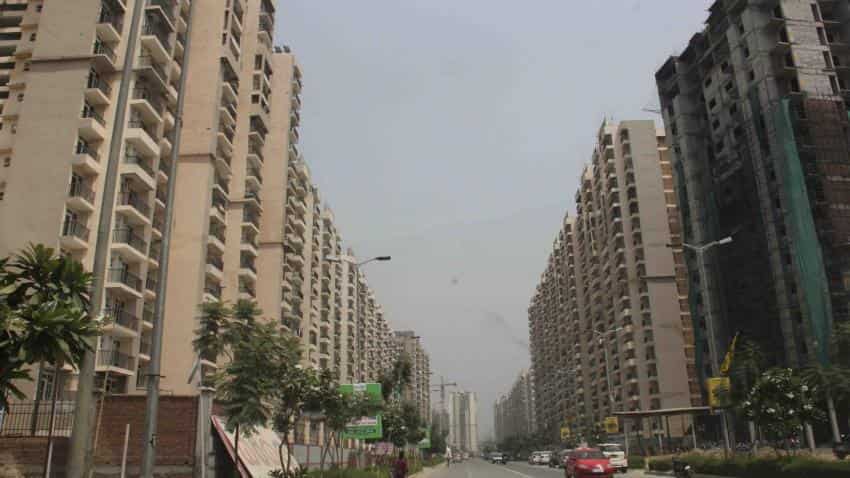 Increasing prices of houses in tier II cities like Kochi, Lucknow and Kanpur has landed India into the top 10 appreciating residential markets in Q1 FY18, a report by Knight Frank said on Thursday. The country moved up 13 spaces to place at 9th position among 55 international markets.

"The growth in mainstream residential prices in India has landed it a place among top ten international markets in the 12-months to June 2017," the report said.

“The residential sector in select tier two cities such as Kochi, Lucknow and Kanpur have triggered the price growth. However, home prices in most metro cities such as Chennai and Delhi have not shown significant performance,” Dr. Samantak Das, Chief Economist and National Director - Research, Knight Frank India, said.

At an annual price appreciation of 10.5% India’s residential sector outshined matured markets such as China (9.6%) and did nearly four times better than the price rise recorded in the United Kingdom (2.8%), the report revealed.

While the overall index was comparison of residential prices up to the June-ending quarter of 2017, in case of 16 countries including India the report considered data until the Marchending quarter this year.

India trumped Hong Kong to place first among Asian countries for home price gains in Q1 FY18. While Hong Kong emerged as Asia’s strongest market in the 12-month period an analysis of five years puts India in the front, recording an average price growth of 70% edging past 65% price appreciation witnessed in Hong Kong. 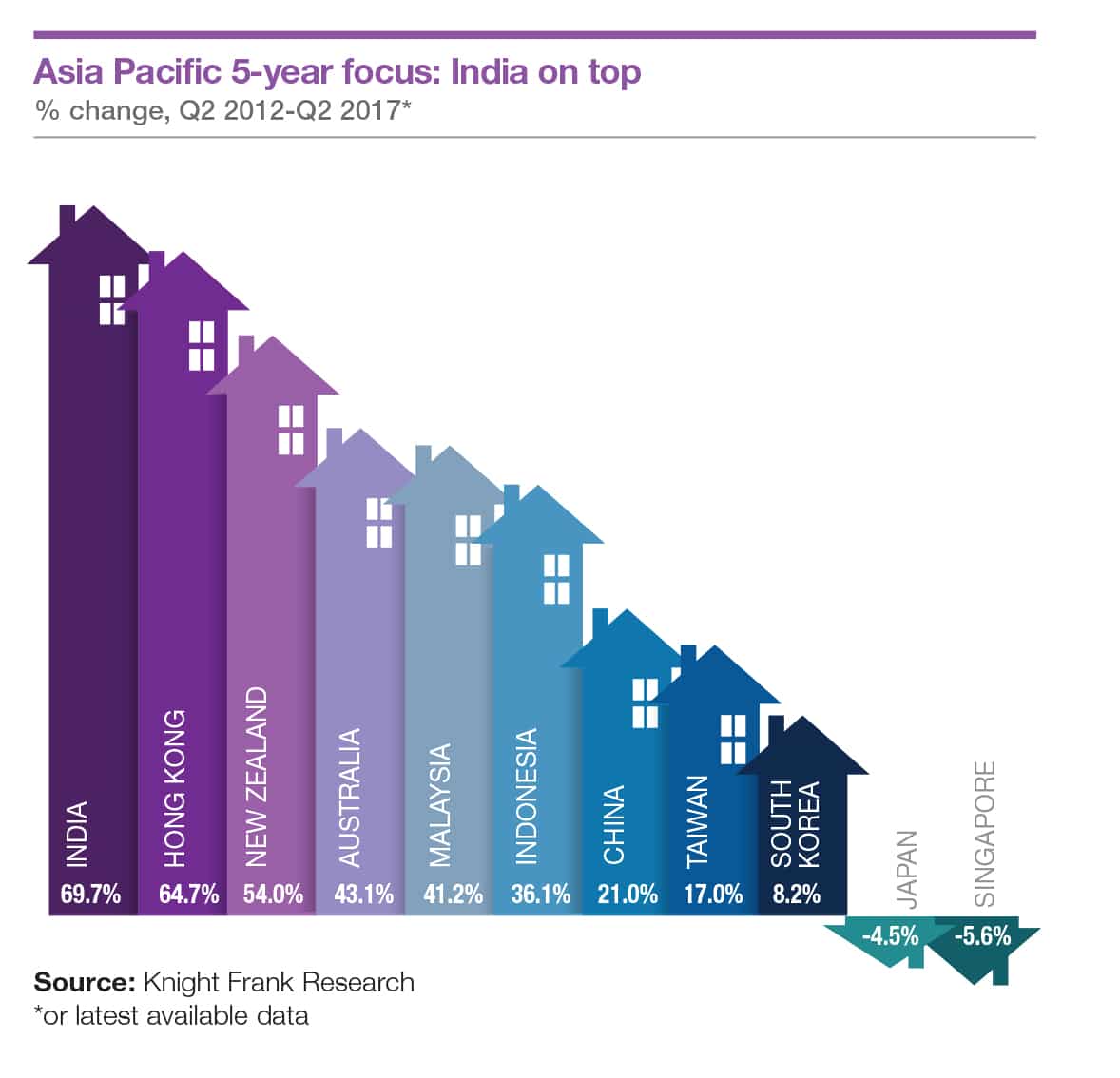 “Overall nearly 90% of the 55 housing markets tracked on the Global House Price Index witnessed a flat or positive price growth in the 12-month period to June 2017. Iceland topped the index with year-on-year price rise of 23.2% followed by Hong Kong (21.1%). Prices in both the markets primarily strengthened owing to limited supply and healthy surge in demand,” the report added.