Asked about apprehension being raised in the past about "saffronisation" being introduced in the name of promoting cultural and tourism sites, he said, "Those detractors need to do introspection." 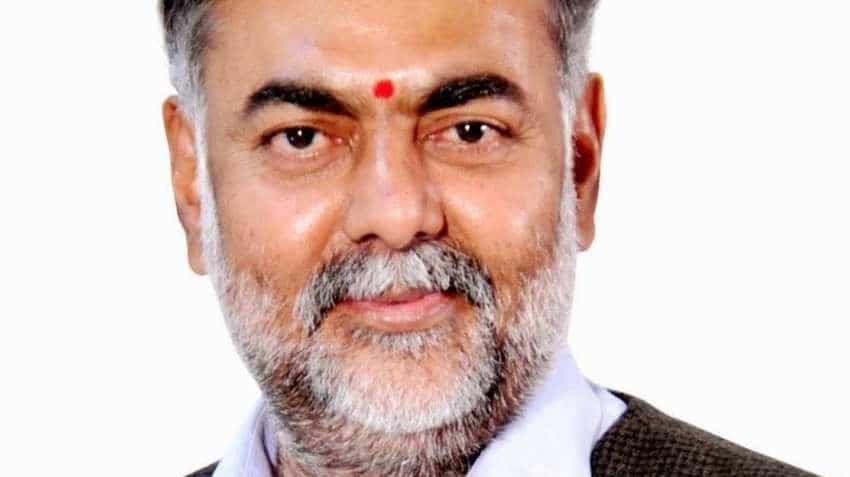 Union minister Prahlad Singh Patel Tuesday took charge of the tourism ministry and said his endeavour would be to take forward the work done in the sector in the last five years and break the stereotypes associated with Bundelkhand region of Madhya Pradesh to promote it as a travel destination. Patel, a BJP MP from Damoh in Madhya Pradesh, who has also managed the party's affairs in Manipur, said more tourism opportunities are now opening up in Northeast region with "insurgency being reigned in".

He was interacting with reporters at his office in Transport Bhawan here, after taking charge as the Minister of State for Tourism (Independent Charge). Asked what would be his priorities, Singh said, "I have just taken charge and will decide on that after assessing all the status of all the tourism circuits, religious or cultural, and then frame policies". "But, as a minister I would endeavour to take forward the work done in the tourism sector by the previous Modi government and try to finish projects on or before stipulated time," he said.

Asked if he has any plans to promote the region he hails from, the Damoh MP said, "My job is to work for the entire country, but among my priorities would be to change the wrong perception associated with Bundelkhand region". Damoh, headquarters of Damoh district, is one of the several towns that fall under Bundelkhand region. Orchha, a 16th century town, known for its iconic temples, palaces and chhatris is another place in the history-rich region. "There is this wrong perception that people have about Bundelkhand, that there is a lot of poverty there and migration is happening, but its rich history and heritage has not received its due. One of my priorities as a minister would be to get the place its due," Singh said.

He said, the region has rich cultural and linguistic heritage, from ancient statues to Nirgun folk songs and from scenic beauty to a 125-year-old music tradition, there is so much to offer, and efforts would be made to promote the heritage of Bundelkhand as a tourist destination. "Northeast too is a big, beautiful region and has so much more tourism opportunities after insurgency has been reigned in," Singh said.

Asked about apprehension being raised in the past about "saffronisation" being introduced in the name of promoting cultural and tourism sites, he said, "Those detractors need to do introspection."

"When one talks about tourism, a culturally rich and diverse country that India is, the element of celebrating our culture automatically comes in... Look what happened in Kumbh Mela, the scale with which it was organised by the government, and the message that it conveyed to the society and the world at large," Singh said. On safety of foreign tourists, he said, "It is every citizen's responsibility to help ensure safety of our guests who visit our country. But, we will create environment so that tourists feel safer and enjoy their stay in India".