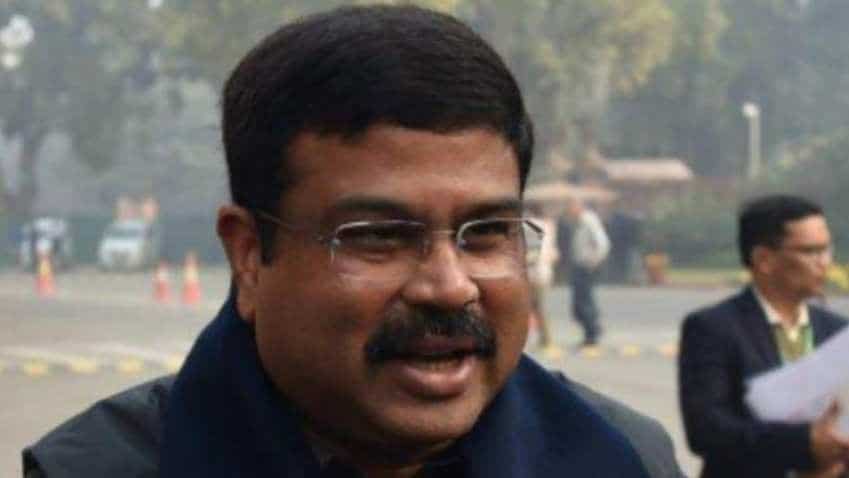 Union Mininster Dharmendra Pradhan Saturday said he and his ministerial colleague Pratap Sarangi will urge Prime Minister Narendra Modi for a special package to develop the tourism sector in Puri, which was badly hit by cyclone Fani last month. The two Union ministers took stock of the situation in the pilgrim town and discussed about the steps needed for restoration of the sector.

"We will insist the prime minister and Union finance minister to announce a special package for tourism development in Puri. "The members of the hotel association have requested us to ensure loans at low interest for restoration of the hospitality industry. We will apprise the requirements to Centre," Pradhan told reporters.

Pradhan asked banks to develop a blue print for the economic revival of the affected areas by leveraging the power of MUDRA loans. He also urged banks to increase the loan docket and support new projects to rebuild the tourism ecosystem of Puri.

Pradhan said agencies such as ORMAS, NABARD along with RSETIs can be roped in to ensure speedy economic revival of the affected sectors. Union Minister of State for MSME, Pratap Sarangi, said steps will be taken to help farmers engaged in coconut cultivation in the state, as a large number of coconut tress were damaged in the cyclone.

Later, Pradhan, who has also been given charge of the Steel ministry, said: "No one can imagine devleopment of the steel sector minus Odisha. The state has a huge potential to emerge as the steel manufacturing hub as well as the ancilliary industries hub."