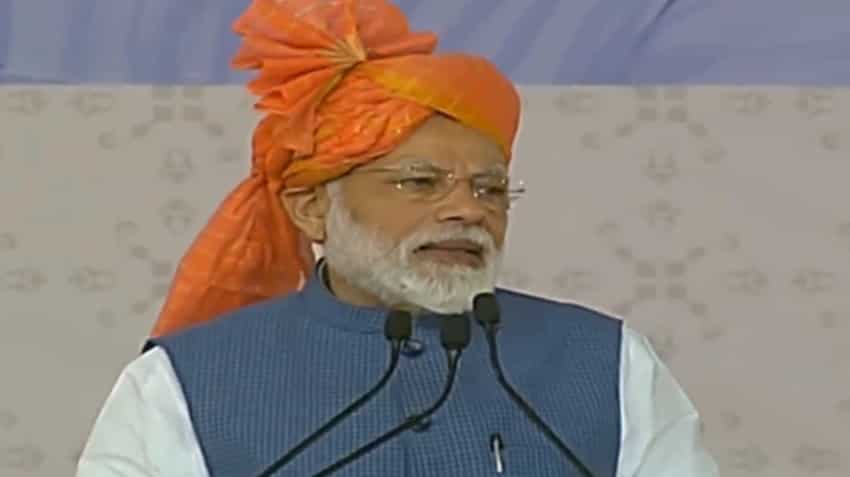 In his speech, PM said that this scheme is available for 42 crore citizens of the country. He also informed that nearly 14.5 lakh people have joined the scheme so far.

People with monthly income of Rs 15,000 per month or less and belong to the entry age group of 18-40 years are eligible for the scheme.

They should not be covered under the  Employee's State Insurance Corporation (ESIC) scheme, New Pension Scheme (NPS) or Employee's Provident Fund Organisation (EPFO).

Also, he/she should not be an income taxpayer.