Pradhan Mantri  Fasal  Bima Yojna ( PMFBY ): The Union Government has decided to incorporate the provision of penalties for States and Insurance Companies for the delay in settlement of insurance claims 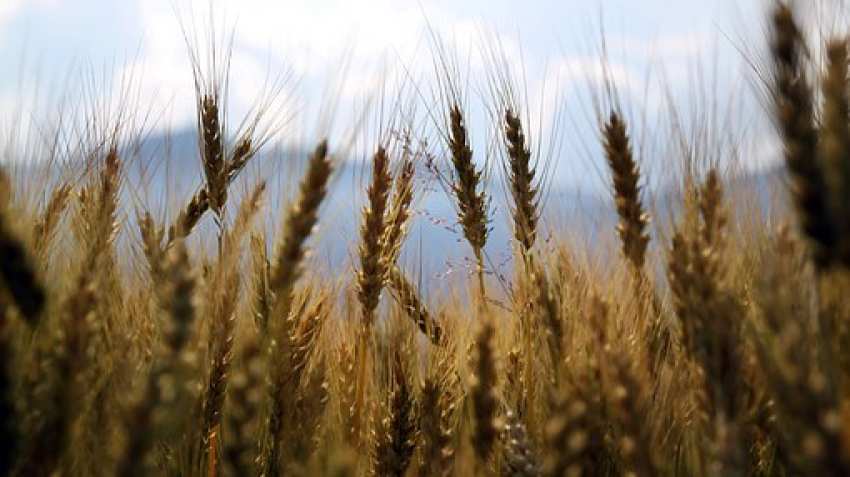 The new operational guidelines come at the onset of the rabi season, which starts from 1st of October. Representational Image: Pixabay
Written By: ZeeBiz WebTeam

Pradhan Mantri Fasal Bima Yojna (PMFBY): The Union Government has decided to incorporate the provision of penalties for States and Insurance Companies for the delay in settlement of insurance claims under the Pradhan Mantri Fasal BimaYojana (PMFBY). The crucial provision is part of the new operational guidelines issued by the Government for the implementation of PMFBY.

As per the new provision, the farmers will be paid 12 per cent interest by insurance companies for the delay in settlement claims beyond two months of prescribed cut-off date. The state governments will have to pay 12 per cent interest for the delay in the release of state's share of subsidy beyond three months of prescribed cut-off date submission of requisition by insurance companies.

The new operational guidelines come at the onset of the rabi season, which starts from 1st of October.

The new guidelines also detail a Standard Operating Procedure for evaluation of insurance companies and remove them from the scheme if found ineffective in providing services. The government has also decided to include perennial horticultural crops under the ambit of PMFBY on a pilot basis.

The scheme now provides add-on coverage for crop loss due to attack of wild animals, which will be implemented on a pilot basis. Aadhaar number will be mandatorily captured to avoid duplication of beneficiaries.

To ensure that more non-loanee farmers are insured under the scheme, apart from various awareness activities being scheduled, the insurance companies are given a target of enrolling 10% more non-loanee farmers than the previous corresponding season. The insurance companies will have to mandatorily spend 0.5% of gross premium per company per season for publicity and awareness of the scheme.

"The new operational guidelines address the current challenges faced while implementing the scheme by putting forth effective solutions. The much demanded rationalization of premium release process has been incorporated in the new guidelines," Ministry of Agriculture & Farmers Welfare release said.

The insurance companies now need not provide any projections for the advance subsidy. Release of upfront premium subsidy will be made at the beginning of the season based on 50% of 80% of total share of subsidy of corresponding season of previous year as Government of India/State subsidy. Balance premium will be paid as a second instalment based on the specific approved business statistics on the portal for settlement of claims. Final installment will be paid after reconciliation of entire coverage data on portal based on final business statistics. This will reduce the delay in settling the claims of farmers.