In October 2017, the discoms' dues to power-producing companies stood at Rs 31,676 crore, the data available on the PRAAPTI (Payment Ratification And Analysis in Power Procurement for Bringing Transparency in Invoicing of Generators) website showed. 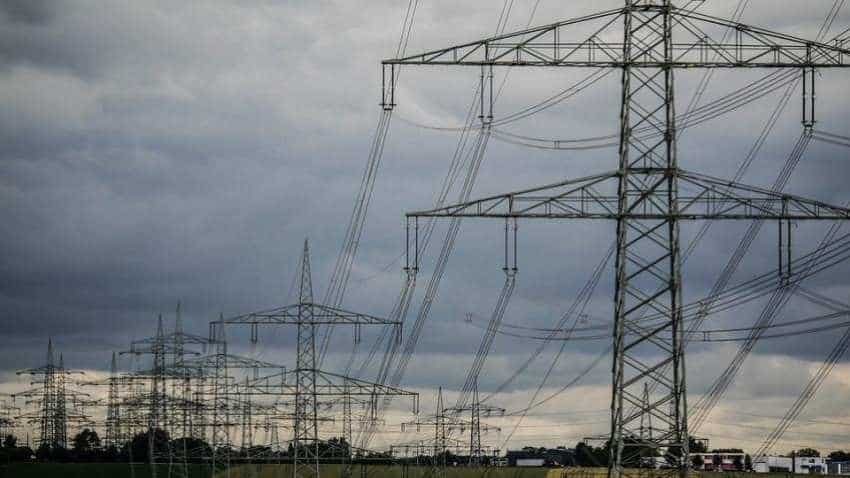 Outstandings of public sector thermal power companies amount to over 55 per cent of the total dues of Rs 39,498 crore on discoms. Image source: Pixabay

Amid stress in the power sector, woes of electricity generating firms have increased further as their outstanding dues on state distribution companies (discoms) rose to Rs 39,498 crore in October 2018, up 24.7 per cent from a year-ago levels, official data showed. "If the outstanding dues on discoms of the past 60 days get added, the figures would rise to over Rs 50,000 crore," a senior official of a thermal power company said.

In October 2017, the discoms' dues to power-producing companies stood at Rs 31,676 crore, the data available on the PRAAPTI (Payment Ratification And Analysis in Power Procurement for Bringing Transparency in Invoicing of Generators) website showed. The website was launched by the government in May last year to bring transparency in payments.

Discoms of Uttar Pradesh (UP), Maharashtra, Telangana, Andhra Pradesh, Karnataka, Delhi and Tamil Nadu owe the major portion of dues to the power generating companies and take over 514 days or about 1 year and 4 months to make payments, the portal showed.

Outstandings of public sector thermal power companies amount to over 55 per cent of the total dues of Rs 39,498 crore on discoms. This includes outstanding of NTPC at Rs 15,661.31 crore, NHPC at Rs 3,011.67 crore and Damodar Valley Corporation at Rs 1990.59 crore.

Senior officials of thermal power generation firms said: "Such staggering levels of unpaid bills have left private sector companies worried. While the issue of 30,000 MW stressed assets are yet to be resolved, this alarming level of unpaid bills have started impacting cashflows of many companies."

Citing reports, they added that recently Lalitpur Power Generation Company faced issues in paying salaries to its nearly 3,000 staff and meeting their operations and maintenance requirements.

The officials added that accepting the recommendations of the Cabinet Secretary P K Sinha-headed High Level Empowered Committee would lead to resolving most of the issues of the power sector, particularly the bill discounting mechanism that has the potential to resolve the issue of unpaid bills forever.

The Sinha Committee had recommended that public finance institutions (PFIs), such as REC and PFC, may discount the receivables from discoms and make an upfront payment to the generators. Against that, the PFIs will realise their dues from the discoms in due course of time and charge interest for the period of delay in payment by the discoms.

In the case of a default by discoms, the PFIs be covered with a tripartite agreement with the Reserve Bank of India and the states, where the RBI can deduct the money directly from the accounts of a state and pay the financial institution.

The officials said NTPC has a similar mechanism with the states and the RBI against default by a discom and therefore, the discoms and states should not have any issue in accepting the recommendations on the bill discounting mechanism.

The government has constituted a Group of Ministers headed by Finance Minister Arun Jaitley to vet the recommendations of the Sinha Committee.

Power Ministry working on a scheme to liquidate the past dues of Discoms, allow paying dues in up 48 monthly installments