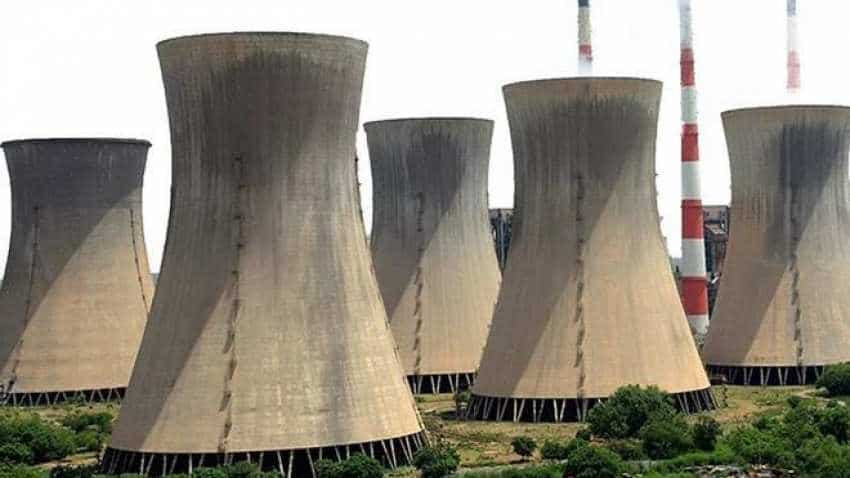 Efforts to improve domestic coal supply will continue with a major focus on renewable capacity additions to meet the Paris Commitment on clean energy. Photo: PTI

The power sector should continue to witness new reforms under the second term of the Modi 2.0 Government to revive stranded assets and ease distribution companies stress. However, the successful execution of this continues to remain an issue. Results from the UDAY scheme is far below expectations and the government could plan something like UDAY 2.0 to clean up the distribution companies mess with a larger focus on improving in operational efficiencies. Centre should continue its focus on medium-term PPAs through pilot schemes to revive stressed assets and quick resolution of NPAs will be prioritized.

Speaking on the reasons that would fuel renewable and hydropower generation Anuj Upadhyay, Analyst at Emkay Global said, "Efforts to improve domestic coal supply will continue with a major focus on renewable capacity additions to meet the Paris Commitment on clean energy. Power demand should continue to increase with a rise in power connectivity through the SAUBHAGYA scheme and the next target will be to have 24x7 power supply across the country. We continue to prefer regulated return entities such as NTPC and CESC maintain our OW stance on them in EAP. Except for these, the sector offers event-specific trading opportunities rather than any serious investment options."

On major reasons that would prove his prediction correct, the Emkay Global expert counted the following five reasons:

1] Power generation was up 5.9% yoy to the highest-ever 127.5bn units in May'19, driven by incremental demand generated by government initiatives such as SUBHAGYA and rural electrification, as well as the rise in temperature and election-related power demand. Demand growth was driven by higher generation across hydro (+31.8%) and renewables segments (15.9% yoy). Renewable energy is one of the fastest-growing contributors in rising supply levels, curtailing merchant prices from rising during the peak period. Across the coal segment, generation was up marginally by 2.3% yoy.

2] PLF improved in hydro and nuclear to 42.5% (+1026bps yoy) and 73.8% (+945bps yoy) respectively, while it remained flat across the coal and renewable segments. PLF in the gas segment declined to 24.5% (-190bps yoy). Availability from long-term sources was higher in May 2019. The hydro generation has seen the highest increase on a month-on-month basis, with a 27.2% rise with prolonged winters leading to higher water availability.

4] Coal inventory in power stations continue to impress with only two plants facing a sub-critical level of inventory as of Jun'19 vs. 16 plants in Jun'18, as a result of better fuel management across stations.

On the basis of that, he said that in short-term perspective stocks like CESC, Gujarat Industries Power, NTPC and Power Grid Corporation can be a good buying option for smart gains, said the Emkay Global equity expert.