The Allahabad High Court has refused to give interim relief to stressed power companies by staying the February 12 circular of Reserve Bank of India that mandated big-ticket non-performing assets to be referred to National Company Law Tribunal (NCLT) if resolution was not found within 180 days starting March 1, 2018. 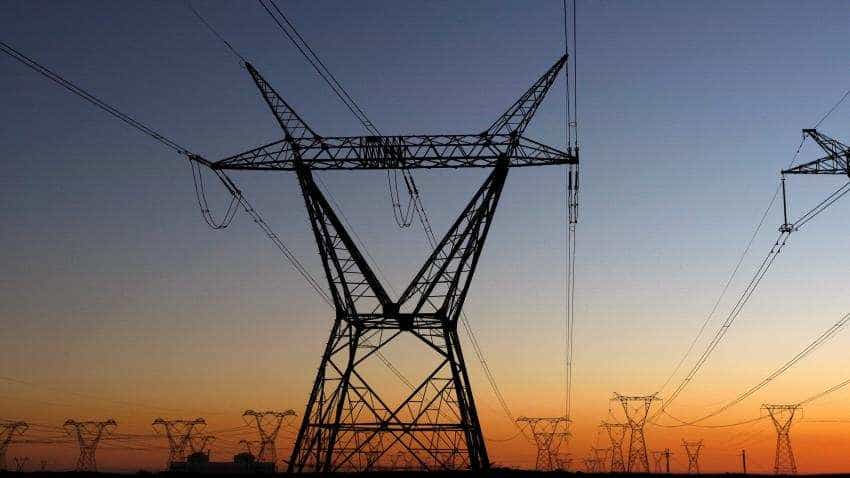 The Allahabad High Court has refused to give interim relief to stressed power companies. Image source:

The Allahabad High Court has refused to give interim relief to stressed power companies by staying the February 12 circular of Reserve Bank of India that mandated big-ticket non-performing assets to be referred to National Company Law Tribunal (NCLT) if resolution was not found within 180 days starting March 1, 2018.

Instead the court asked the central government to decide and take action under Section 7 of RBI Act within 15 days.

With this verdict, legal experts said the court has refrained from taking decision on matters which fall within the domain of RBI and the central government and kicked the ball in the government's court.

The court also asked the high-level empowered committee to decide within two months on a resolution in consultation with RBI. Section 7 of the RBI Act says the central government may time to time give such directions to banks after consultation with RBI governor for the larger public interest.

During the course of the arguments in the court, RBI counsel sought directions from the government on stressed assets under the same section. The court also said person or company having an urgency can also approach independently.

"The verdict has achieved a delicate balance amongst the institutions involved. The Allahabad High Court has taken recourse to the provisions of the RBI Act 1934 that allows the central government to consult with the RBI and issue directions to the RBI. In doing so, the court has refrained from taking decisions on matters that fall in the domain of RBI and government," said L Vishwanathan, partner, finance and projects, Cyril Amarchand Mangaldas. 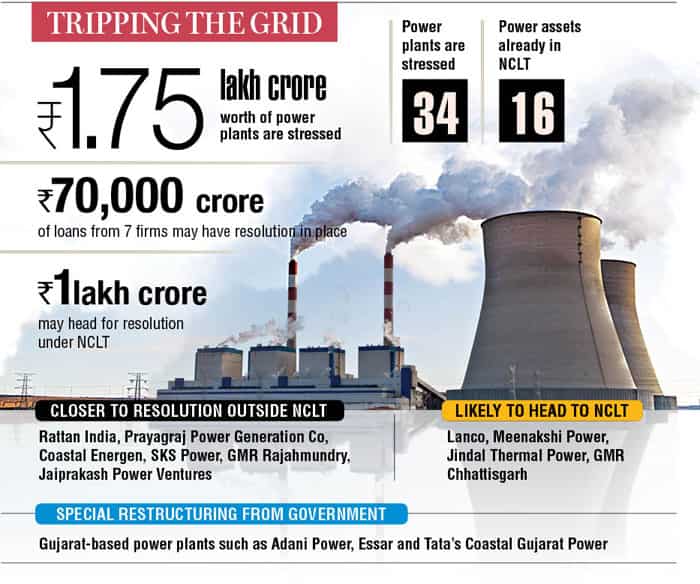 Speaking to reporters on the sidelines of Indian Banks' Association annual general meeting, he said, "Insolvency and Bankruptcy Code is another process of resolution. Even if a case is referred to NCLT we can pull it out of the process if 90% of the lenders agree. The deadline of August 27 is not the end of the road."

"Resolutions will take place and we are all working towards it. About 16 power sector accounts are already in NCLT, and for seven power loans we are almost ready with a resolution outside NCLT. One must remember NCLT is not liquidation," Kumar said.

There are 34 stressed power plants with a total debt of Rs 1.75 lakh crore. Of this, debt of Rs 70,000 crore of seven companies may be resolved outside the NCLT as the resolutions, which is one-time settlement involving a change in management and restructuring, will be implemented. The remaining debt of Rs 1 lakh crore may head for NCLT if the government and RBI do not come with a solution. Lenders including State Bank of India, ICICI Bank, Axis Bank, Bank of Baroda Punjab National Bank would be hit the most if the haircuts are steep.

Lalitabh Shrivastawa - AVP - Research - Sharekhan by BNP Paribas said in a statement, "Approximately 34 companies involving Rs 1.77 lakh crore are under stress. Of those, while in some cases (size of Rs 70,000 crore) probability of resolution is decent, however, for the remaining Rs 1 lakh crore (on system level) are likely to fetch meagre recovery, consequently banks may have to take higher hair cut for those cases."

Abhishek Pandey, managing director, Duff & Phelps, an advisory firm, said, "Most bankers were hoping to get a deferment as they are not sure about investors being able to come up with a credible resolution plans for a sector facing significant structural issues (fuel availability and linkage, pricing reforms, financial well-being of power purchasers, etc). Having said that, Allahabad High Court's judgement is noteworthy and establishes that the government and the court are looking at IBC as the only credible solution."