A single kilometer of cable, which weighs about 20 tonne/km has lead content of almost 8 tonne /km. The underground power cables have an average life span of 25-30 years and once they are laid, they are never dismantled. 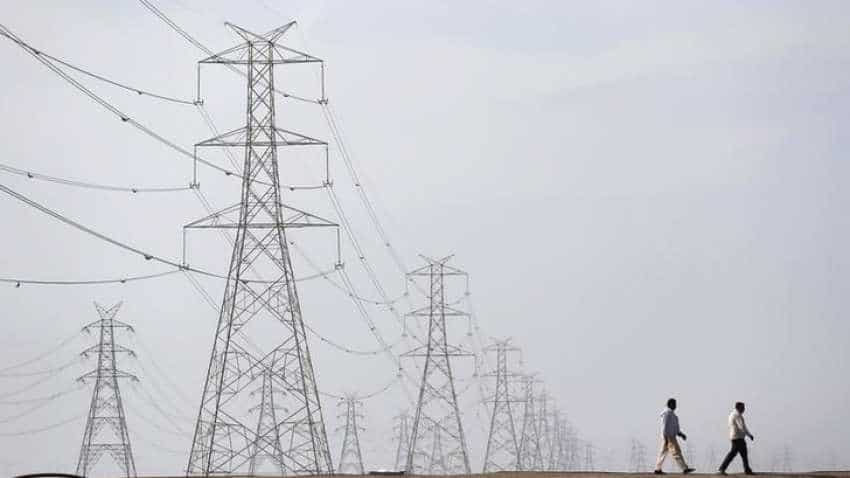 Government and industry bullish on renewable prospects, but devil lies in resolving tariff and infrastructure costs

The Power Ministry is likely to issue soon new norms for bringing greener options of electricity transmission cables like aluminium to protect environment from ill-effects of lead-based equipment, according to a source. Admitting that lead electricity transmission cables are an environmental hazard and poisonous, the Power Ministry along the Central Electricity Authority (CEA), has been discussing issue with industry players to bring new guidelines to avoid use of the material.

"The Power Ministry and the CEA are working on greener options. The new guidelines will be issued shortly," the source said.

According to World Health Organisation estimates, 240 million people globally are overexposed to lead poisoning. The lead-based metallic sheath used in power cables for earthing and anti-corrosion purposes contributes to 35-48 per cent of the weight of cables of voltage levels ranging from 66 kV to 220 kV.

A single kilometer of cable, which weighs about 20 tonne/km has lead content of almost 8 tonne/km. The underground power cables have an average life span of 25-30 years and once they are laid, they are never dismantled.

The source said, "Huge amount of lead is lying buried underground and probably seeping into the soil, water-tables and the ecosystem adding to environmental damage."

The source said that aluminium-based cable sheaths are greener and cheaper alternative than lead and switching to greener alternatives is an obvious choice to protect the environment and health concerns.

An industry expert said that power cable manufacturers need to be further encouraged to innovate more and prove the alternatives as rugged and reliable as lead sheathed cables.

The expert further said, "The manufacturers of lead-based power cables also have the capability to manufacture non-lead-based alternatives. But currently, there is no push for greener options by some of the state utilities due to lack of government directive on this."

Government and industry bullish on renewable prospects, but devil lies in resolving tariff and infrastructure costs