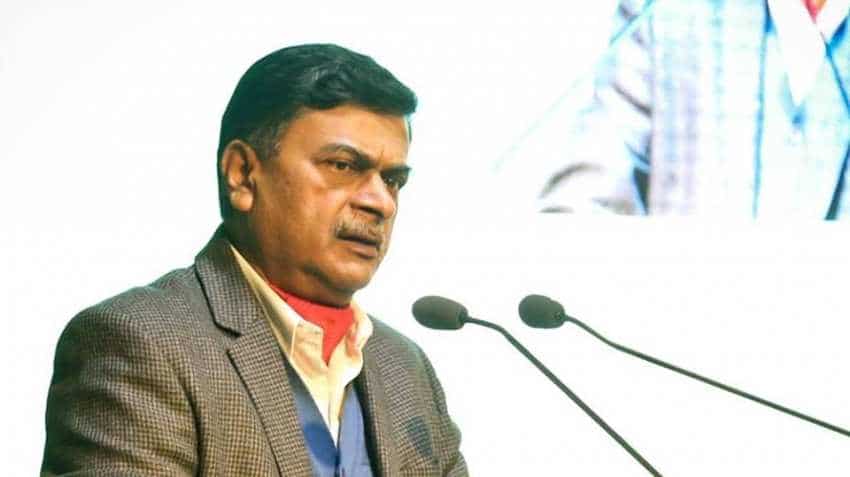 Power and New and Renewable Energy Minister Raj Kumar Singh has exuded confidence that the renewable energy target of 175 gigawatt (GW) by 2022 would be achieved.

Singh, who took the charge of the ministries in the second term of Modi government, said 80GW of renewable energy has been established while another 24GW is under installation.

"We will achieve the target," Singh emphasised.

Speaking about his priorities, he said the top priority will remain to achieve the targets set by the government.

The government has set an ambitious target of installing 175 GW of renewable energy capacity by 2022, which includes 100 GW from solar, 60 GW from wind, 10 GW from bio-power and 5 GW from small hydro-power.

Various research reports, however, have cautioned that India is unlikely to meet the energy targets for wind and solar power.

India is likely to install 54.7 GW of wind capacity by 2022 against the 60GW target set by the government, Fitch Solutions Macro Research has said in a report.

The agency said it remains cautious on India meeting its ambitious 2022 targets for wind power capacity growth as land acquisition issues and grid bottlenecks would lead to delays in project implementation in the sector.

A Mercom India Research report has also forecast solar installations in India to reach 71 GW by end-2022, almost 30 per cent lower than the 100 GW target set by the government.

In January-March 2019 period itself, solar installations in India fell by 49 per cent to 1,737 MW mainly due to reasons like difficulty faced by installers in getting the required approvals, tariff caps, payment issues among others, the report said.

Over 800 MW of solar auctions were cancelled in the first quarter of this year, it added.