Potato prices not likely to come down in Mumbai in the near future; prices set to hit Rs 30 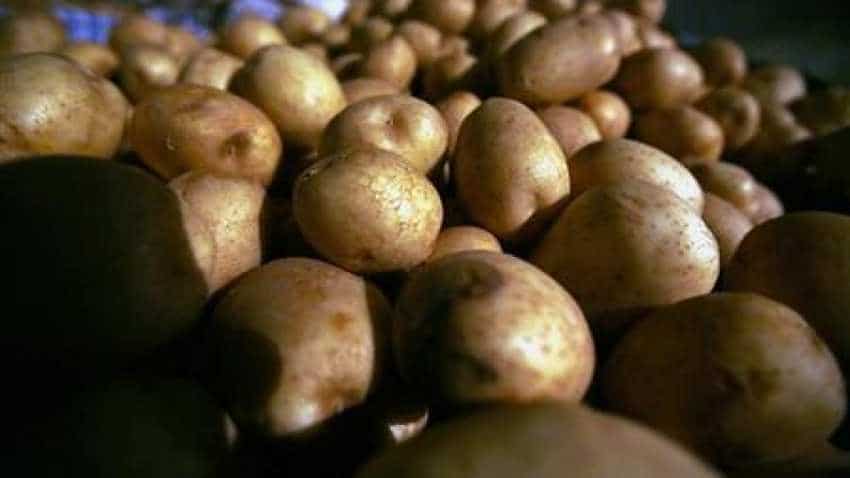 Potato prices are likely to inch up further to around Rs 30 a kg at the retail level. image source: Reuters
Written By: ZeeBiz WebTeam

With 20 per cent lower potato productivity in the potato growing states, prices of the vegetable are not likely to come down anytime in the near future. Uttar Pradesh and West Bengal are the major suppliers of potato in Mumbai at present. Even in these two states, production is lower to normal, said traders from Agriculture Produce Market Committee (APMC), Vashi.

The sudden rise in the diesel price is one of the key reasons behind the surge in price of potato. Price of potato had reached around Rs 26 to Rs 30 in the retail market. It was told that time that there was a cascading effect of rise in oil prices, according to a DNA report. However, despite the fact that there has been a slight decrease in oil prices, there has not been a big change in retail as well as wholesale prices.

Potato is one of the most important vegetables in Indian households and most homemakers rely on it during monsoon when other vegetables' supply lessens.  According to traders in APMC Vashi, there will be no immediate relief from high prices of potato. “There is a less production of potato in most of major potato growing states,” said Dhiren Shah, a trader at APMC, as quoted by DNA. He added that even major growing states like Uttar Pradesh, Bihar and Punjab have low yield. From 20 to 30% low production has been reported from these states.

In spite of a good yield of potatoes in West Bengal most of the produce goes to Bihar and Jharkhand. “We are receiving from West Bengal but the quantity is very low,” said an administrator from APMC. He further added that Uttar Pradesh, Punjab and Bihar witnessed production fall of anywhere between 20 and 30 per cent.

Potato prices are likely to inch up further to around Rs 30 a kg at the retail level.