Post-Pulwama attack, the Modi government has granted emergency powers to the three services to procure weapons, military hardware to enhance their operational preparedness. 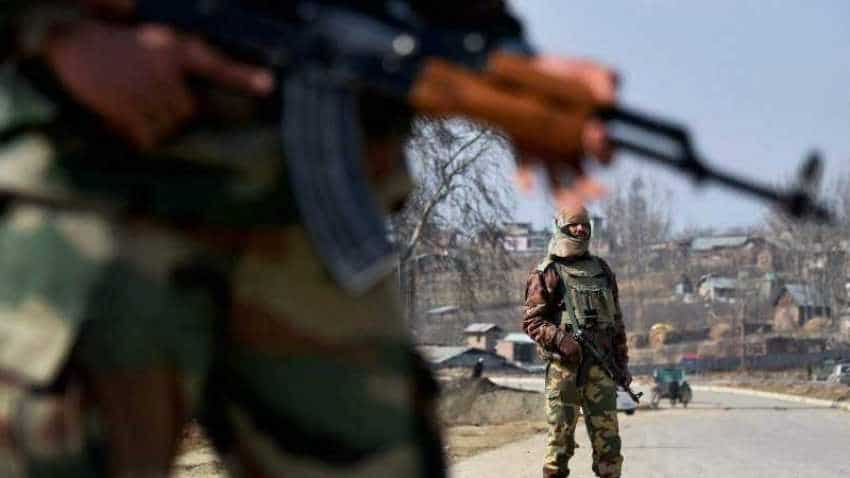 In the wake of the Pulwama terror attack, the government has granted emergency powers to the three services to procure weapons and military hardware to enhance their operational preparedness along the border with Pakistan, official sources said. The government also relaxed certain rules to cut delays in a military purchase like allowing the three services to procure required weapons and equipment from a single vendor.

In March last year, the vice chiefs of the three services were granted additional financial powers to carry out specific procurement to ensure operational preparedness. Now, the government has granted more powers to the Army, Navy and the Indian Air Force to go for buying of critical weapons and equipment to help them effectively deal with any hostilities along the border with Pakistan.

In March last year, the defence ministry enhanced the financial powers of the three vice chiefs from Rs 100 crore to Rs 500 crore for specific procurement arms and ammunition. Sources said the threshold granted to the three forces couple of weeks ago for each proposal is around Rs 300 crore.

India's military planes struck a terrorist training camp in Pakistan's Balakot on February 26, in response to the Pulwama terror attack in which 40 CRPF personnel were killed. Pakistan-based terror group Jaish-e-Mohammed claimed responsibility for the Pulwama attack.

A day after the Balakot strike, Pakistan launched a counter-offensive, unsuccessfully targeting several Indian military installations in Jammu and Kashmir.