Post demonetisation, Indians may have found their love for personal loans

Gross bank credit growth was at Rs 65,93,500 crore in April rising by just 4.3%. Credit growth of the banking sector has been on single-digit since last fiscal has been a concern area of RBI and lenders. 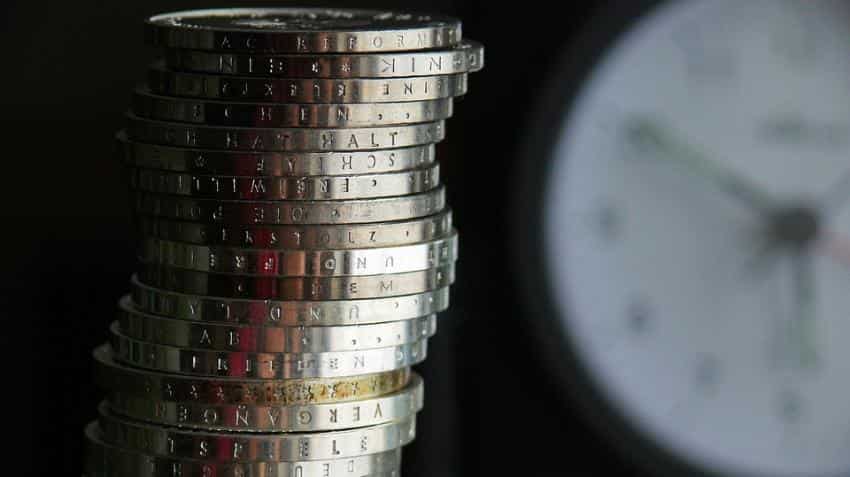 The Reserve Bank of India (RBI) has released the performance of gross bank credit growth for the first month of the financial year 2017 -18 (FY18). As expected, gross bank credit stood at Rs 65,93,500 crore in April rising by just 4.3% compared to Rs 63,22,600 crore in the corresponding period of the previous year.

In percentage terms, this growth is nearly half of what was recorded in April 2016 – where gross bank credit growth was at 8.6% as against the same month of last year.

However, an interesting trend to note is the growth in personal loans.

Simply put, within personal loans, credit cards saw highest growth of over 31% in the given month.

Slowdown in the credit growth has been led by banks' stressed and bad loans, stagnant corporate investment environment and some migration to the corporate debt market where interest rates were more elastic to policy rate changes.

Shashin Upadhyay, analyst at ICICI Securities said, "With relative improvement in the macro-economy, we estimate systemic loan growth rate to rise to 10% YoY in FY18."

Also Read: Bank credit growth will inch up this year but will still remain weak

He believes three things will aid the performance of loan growth in FY18.

First, waning credit substitution as banks effectively price as per the MCLR curve; second, continued growth momentum in retail, aided by declining product rates and a modicum of revival in corporate credit on higher inflationary expectations and lastly, improved utilisation of industrial capacity.

Also Read: An era of low bank loan growth to India Inc may be here