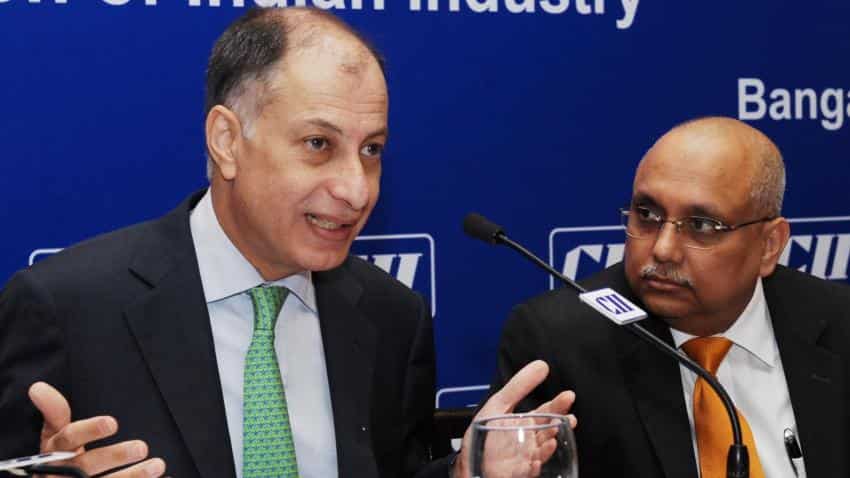 Terming demonetisation as a right long-term decision despite short-term "disruptions", CII President Naushad Forbes has said consumer demand is expected to return to full normalcy in April-June quarter after seeing a 20% fall in the 50-day period after the note ban.

Forbes said that government must remove cash withdrawal restrictions at the earliest to give a "psychological boost" to consumers. That, he said, is the single action required from government to spur consumption.

"I think an average consumer goods company is reporting a fall in demand of 20% for November and December. That is starting to recover now," Forbes told PTI.

He said that demonetisation in long run is a right decision although it was "disruptive" in short run.

"We recognise it being disruptive in the short run. Many companies especially consumer goods companies like cars, two wheeler manufacturers have reported significant decline in demand...," he said.

Stating that demand was "starting to come back to normal", he opined that that "fourth quarter (Q4) of FY17 could be better than third quarter (Q3), and by first quarter (Q1) of next fiscal (April to June) we will back fully to normal".

Forbes said that while things have come to near normalcy in urban markets, there is a need to increase circulation of the new Rs 500 notes in rural pockets.

"I think as the new Rs 500 rupee notes got into circulation in urban areas there has been near normalcy in urban markets. But, there is still a need to address the new Rs 500 notes to rural areas at the farthest corners of the country. That has to be the key priority. It should have happened by now. As that happens full normalcy will return," he said.

Demand is already showing a recovery, Forbes pointed out.

"In the first week of demonetisation they saw a 50% fall in demand...For the period of early November to end December it was about 20%", he added.

Forbes said, on one hand, the strong positive of demonetisation is the formalisation of the economy, but the negative fallout came in form of a "psychological impact".

"When you withdraw such a very large quantum of total cash from such a strongly cash based economy there is an inclination to then hoard cash because it suddenly became short supply. There is a psychological impact and that should go away quickly, he said.

That psychological impact will go away the day government removes all restrictions on withdrawals "because then people will say that we are now really back to normal", he added.

Noting that India is a consumption-led economy, he said there is a need for consumption to grow and thrive.

"And that psychology of consuming, needs to come back in full force. We must collectively between government and industry try to drive consumption so that consumers can move away from hoarding cash," he said.