Concentration of major air pollutants PM 2.5 and PM 10 also remained high in the five immediate neighbours of Delhi, according to AQI 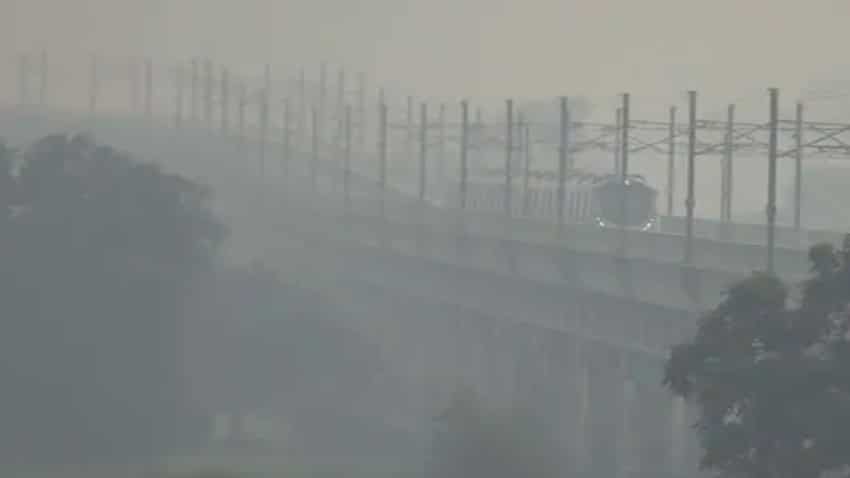 The air quality remained severe in Noida, Greater Noida, Ghaziabad, Faridabad and Gurgaon in the National Capital Region (NCR) on Sunday, affecting healthy people, according to a government agency.

Concentration of major air pollutants PM 2.5 and PM 10 also remained high in the five immediate neighbours of Delhi, according to the air quality index (AQI) maintained by the Central Pollution Control Board (CPCB).

PM 2.5 and PM 10 were the prominent pollutants in these satellite cities of Delhi, where the average AQI remained at 416 on Sunday, according to the app.

As per the CPCB, an AQI in the "severe" category affects healthy people and seriously impacts those with existing diseases.

The AQI for each city is based on the average value of all stations there. Noida, Faridabad, Ghaziabad have four stations each, while Gurgaon has three and Greater Noida two, according to the app.

Delhi transport strike today over traffic fines! Services to be hit across Delhi-NCR; many schools to stay shut