The poll took the outlook of above 500 economists across Asia, Europe and the Americas. 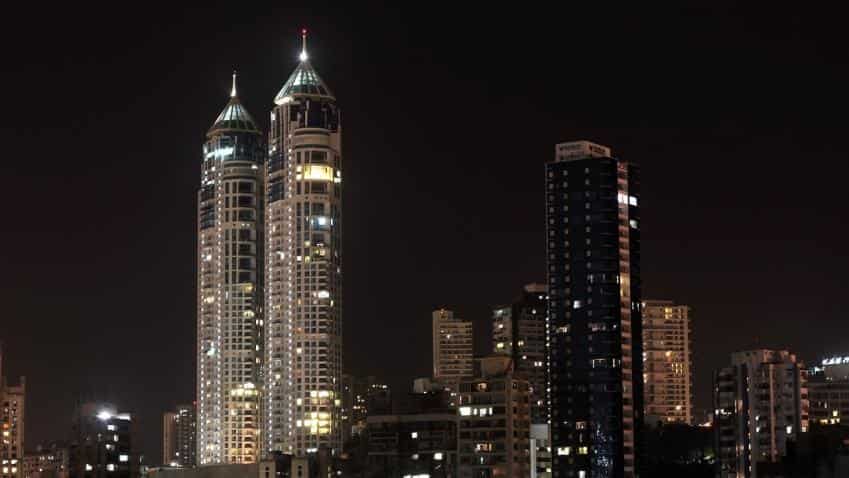 India is one of the few exceptions in the emerging markets with a stable outlook, and is likely to maintain a faster growth rate than China over the next few years, according to a Reuters poll.

The poll took the outlook of above 500 economists across Asia, Europe and the Americas. The poll revealed a very bleak outlook for the global economy with downgrades or at best no change in growth forecast of many countries. It also showed that these economists saw an incrementally weaker inflation across most countries. 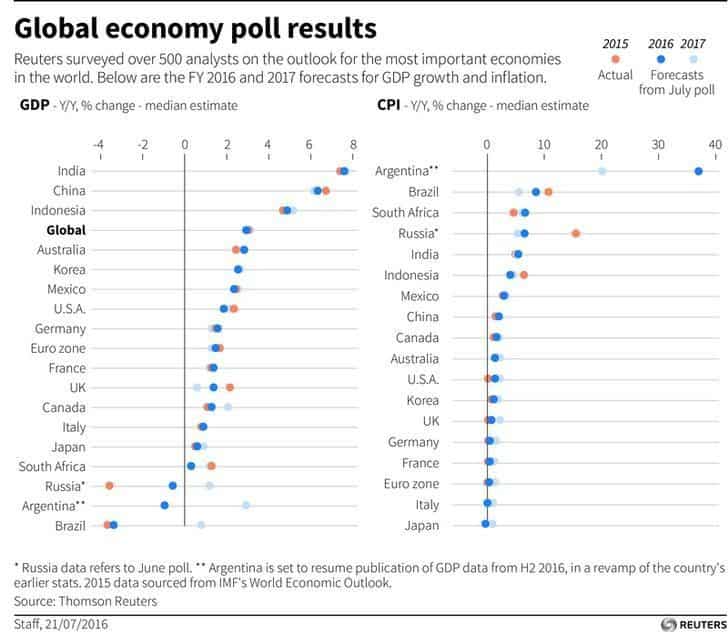 On the other hand, China's growth is expected to be at 6.5% this year and 6.3% in 2017. This is even as the Chinese government steps up fiscal spending and the central bank loosens policy further to prevent a sharpen slowdown, said the report.

In comparison the global growth outlook this year is at 3%, while for 2017 the growth was trimmed to 3.2%. This is lower than the International Monetary Fund (IMF) forecast of 3.4% growth in 2017.

Indonesia is the only country expected to post an above 4% growth in the next two years. Several other countries such as the US, Australia, Korea and Mexico are expected to post a growth just above 2% or even below.