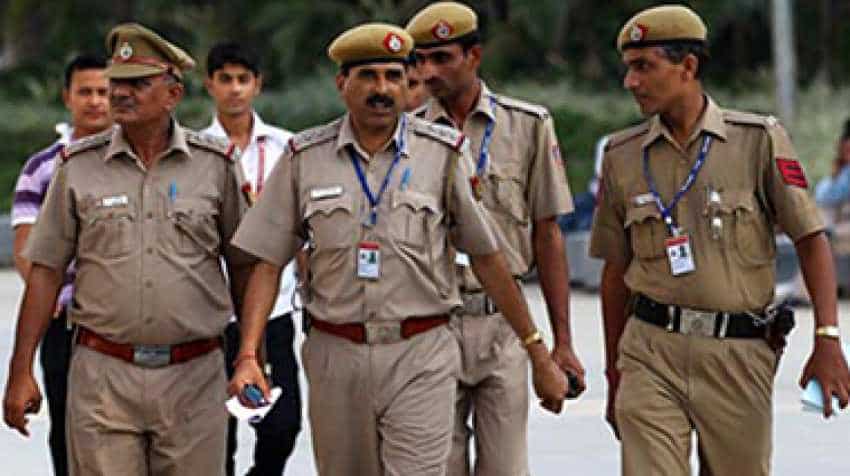 Thakur announced establishment of Police Housing Corporation and said Rs 50 crore would be provided for it. He said the state has "challenging topography" and that policing is more difficult here compared to other states. "It is important to keep our force fit and events of this kind play a vital role for this," the CM said.

Later, Thakur unveiled a souvenir produced by the organisers of the sports meet. After welcoming the chief minister and other dignitaries, Director General of Police SR Mardi said the three-day sports meet has been a success as the sports persons exhibited good spirit and talent.

He said the state police has made its presence felt in the national-level police meet by winning gold and silver medals in various events.