Hyderabad police have registered a criminal case against Twitter, Facebook-owned WhatsApp and Chinese short-video making app TikTok on charges of facilitating the spread of hatred and anti-national content on their platforms in the country. 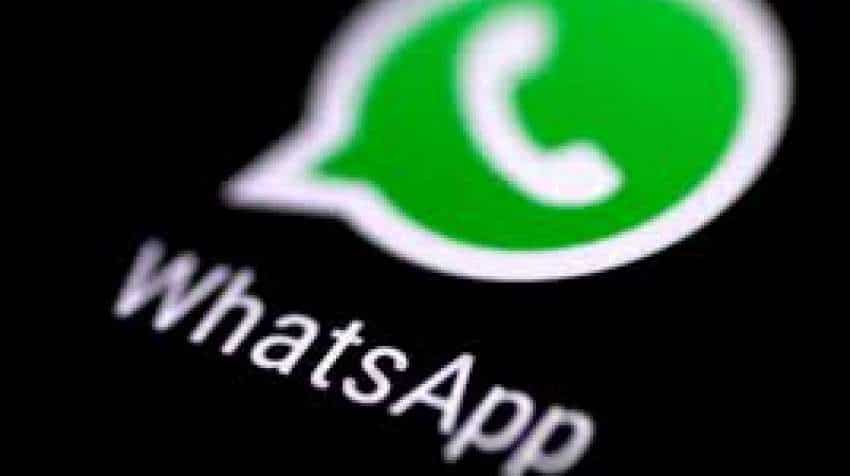 Hyderabad police have registered a criminal case against micro-blogging platform Twitter, Facebook-owned WhatsApp and Chinese short-video making app TikTok on charges of facilitating the spread of hatred and anti-national content on their platforms in the country.

The Cyber Crime Police Station registered the case following the direction from a city court on a petition filed by a local journalist.

This is believed to be the first case against the leading social media platforms for facilitating spread of hatred and anti-national content in the country.

The case against the social media platforms was registered under various sections of the Indian Penal Code (IPC), including for promoting enmity between different groups on grounds of religion, race, place of birth, residence, language, etc., and doing acts prejudicial to maintenance of harmony, conspiracy to wage or attempt to wage war, or abetting waging of war against Indian government, obscene acts and songs in public, statements conducing to public mischief and criminal conspiracy.

Silveri Srishailam, who had filed the petition in a Nampally court seeking action against the three social media apps, claimed that more than 1,200 groups were created after the protests against CAA, NRC and NPR began in the country, which were spreading anti-national content.

He even claimed that some Pakistanis were members in these groups.

He made Twitter Communications India Limited and its India MD Manish Maheswari, WhatsApp Inc and its India head Abhijit Bose, and Tik Tok and its head Nikhil Gandhi the respondents in the case.

When asked, a WhatsApp spokesperson shared an earlier statement that the company cared deeply about the safety of its users in India.

"WhatsApp has made significant product changes and worked with partners across civil society, engaged with relevant government authorities and other technology platforms to help address the harmful consequences of misinformation," the spokesperson said.

Inside sources told IANS that Twitter has not received any information on any such development so far.

TikTok said it is looking into the matter.

Though the FIR was registered on February 18, the issue came to light on Thursday. A police officer said that notices would be issued to the respondents seeking their comments.

The petitioner also sought ban on 42 apps, which he claimed were working against India.