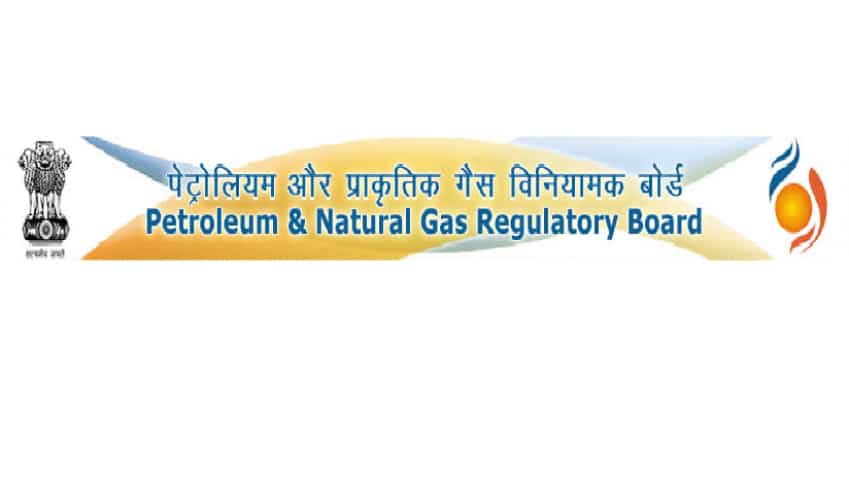 Oil regulator PNGRB has rejected HPCL's objections to consultations it had initiated to break stranglehold of PSUs on lucrative pipeline supplying jet fuel to Mumbai airport, saying the refiner will get a formal opportunity to make its case against the move.

In a February 21 order, the Petroleum and Natural Gas Regulatory Board (PNGRB) said it had on November 7, 2016, received a request from Reliance Industries seeking declaration of two pipelines emanating from Hindustan Petroleum (HPCL) and Bharat Petroleum's (BPLC) refinery and terminating at Mumbai International Airport as a common carrier so that the same can be shared by any third-party on open access and non-discriminatory basis.

PNGRB wrote to both HPCL and BPCL seeking certain clarifications. After repeated reminders, HPCL opposed the move stating that the PNGRB Act provides for only city and local distribution networks for gas to be used as common carriers.

HPCL then filed a review petition with PNGRB stating that "the Board has formed its opinion without consulting the entity owing ATF pipelines."

PNGRB in its order said HPCL had given written objections in the consultation process.

"As the views and comments have been received and those have been web-hosted, the PNGRB now gives an opportunity to HPCL for a formal hearing as per provisions under Section 20(2) and Regulation 10(1)(b). HPCL may submit a comprehensive representation to the Board and appear for a hearing on April 5, 2019," the order said.

BPCL and HPCL built and operate two separate pipelines from their Mahul refineries in Mumbai to supply jet fuel (ATF) to airlines at the Chhatrapati Shivaji International Airport at Santacruz in the city.

Reliance, which produces a fourth of India's aviation turbine fuel (ATF), wants access to these pipelines to be able to get a pie of Rs 10,000 crore fuel trade that happens at one of Asia's busiest airports.

During the consultations, Reliance and private airlines felt competition among fuel suppliers would bring down costs, but HPCL and BPCL said the pipelines are their "captive" infrastructure to take products out of the refineries and giving third party access to them would hurt their operations and profits.

If implemented, it would allow an airline to import fuel and use the infrastructure at the refineries situated on the coast to transport it to the airport. A company like Reliance can ship the fuel from its refineries at Jamnagar in Gujarat to Mumbai and use pipelines to take it into the airport.

In its comments, Reliance said the present ATF demand at Chhatrapati Shivaji International Airport is 1.4 million tonne per annum and it is "absolutely essential" that access to the BPCL and HPCL ATF pipelines is available to other jet fuel marketing oil companies to service this demand.

"Non-availability of access to the pipeline would deny to the ultimate consumers the benefit of competition," it had written to PNGRB.
Stating that at least two-thirds of the capacity in the twin pipeline is spare, it said alternative of laying the third pipeline will create environment and safety hazard besides resulting in infructuous investments.

Bringing ATF by road tankers is also not an option as 400 road tankers would be required to ply on the already clogged Mumbai roads, it had said.
PNGRB has not yet given a final view on the issue.