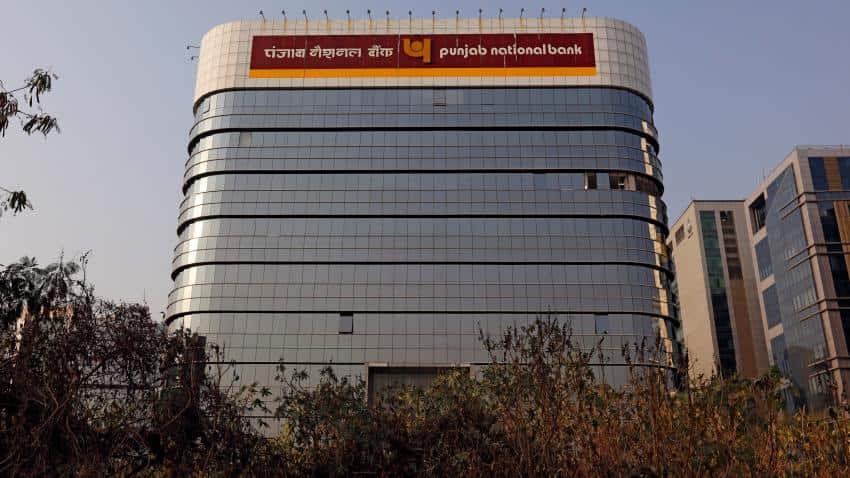 PNB stock dipped as much as 6.45 per cent to Rs 92 in intraday trade today. Image source: Reuters
Written By: ZeeBiz WebTeam
RELATED NEWS

Shares of Punjab National Bank (PNB) dipped further below its key psychological level of Rs 100 as selling pressure on the stock strengthened.

PNB settled lower in 9 out of 11 sessions since the fraud in connection to jewellers Nirav Modi and his Uncle Mehul Choksi came to light.

Late night on Monday, PNB, in a filing to stock exchanges, said the amount of unauthorised transactions could go up by more than Rs 1,300 crore.

“We have to inform that quantum of reported unauthorised transactions can increase by $204.25 million (approximately),” the filing said.

The latest announcement from the PNB assumes significance against the backdrop of a probe going on into the Rs 11,400 crore scam, which is already one of the biggest in the Indian banking sector.

Meanwhile, VK Sharma, Head - Private Broking & Wealth Management, HDFC Securities, said one can trade in PNB stock, but only with a strict stoploss.

"PNB stock is a falling knife, catching it will only worsen the situation. Traders can look into the stock with a stoploss of Rs 90-91 in the backdrop of Wednesday's intraday low of Rs 92," he told to Zee Business.