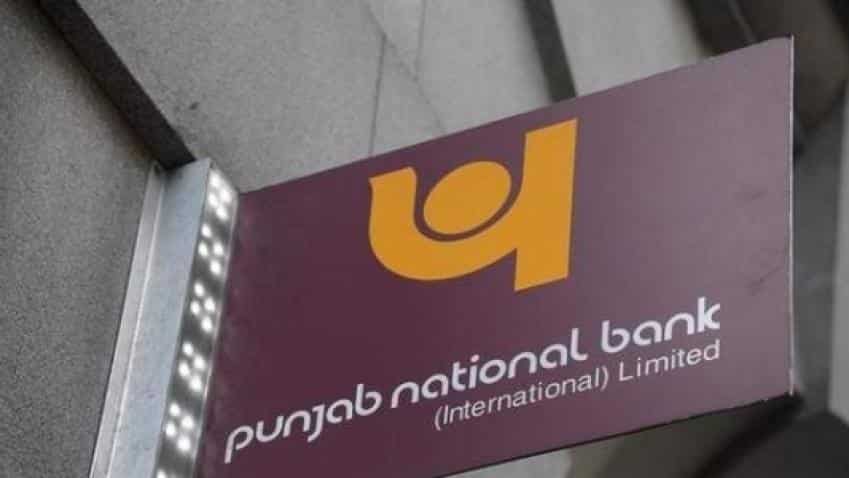 State-owned Punjab National Bank (PNB) has sought from a US court the power to issue subpoenas compelling the oral examination. Image source: Reuters

A subpoena is a witness summon issued to compel testimony by a witness or production of evidence under a penalty for failure.

The bank wants this power in a bid to collect information that is relevant to its claims against Modi-controlled US firms including Firestar Diamond, which have been found to be the recipients of tens of millions of dollars in remittances from the lender since 2011.

Among other things, the US Modi companies (the debtors) have been alleged to have historically engaged in frequent transactions with numerous Modi affiliates and other Modi-related entities, including suspect exporters and importers that are at the centre of India’s biggest banking fraud masterminded by Modi and his uncle Mehul Choksi.

PNB has argued that the debtors’ supply chain and back office support was provided by Modi entities outside the US.

The debtors’ past and present management, including the former sole director and president Mihir Bhansali, and the current CFO Ajay Gandhi have held directorships and other positions at other Modi-related entities, PNB said.

It has also been alleged that communications between diamantaire Modi and representatives of the debtors, including Mihir Bhansali, continued even after the filing of the Chapter 11 cases of the US firms.

Rakhi Bhansali is married to Mihir Bhansali, and like her husband, is a past director of AMI Merchandising. PNB said Rakhi Bhansali was listed as a director of at least two entities appearing to be connected with Modi: Neeshal Marketing Pvt Ltd and Neeshal Merchandising Pvt Ltd. These entities list email addresses with domain names tied to Modi entities and share physical addresses with entities, of which Modi was a director. In addition, given the circumstances of this case, there are significant questions as to the purchase of a $7,000,000 apartment in Manhattan by Mihir and Rakhi Bhansali in 2017 and the subsequent transfer of Mihir Bhansali’s interest to Rakhi Bhansali, the bank alleged.

Ajay Gandhi is the current CFO of the debtors. Like Mihir Bhansali, he was a director of Nirav Modi Ltd until March 9, 2018, said PNB.

Just days ago, PNB learned that the debtors’ CFO, financial controller and numerous salespeople and back office support employees have also resigned or given notice of their resignation.

“It is unclear what steps have been taken to protect information, systems, and assets, or otherwise ensure that information will be made available to creditors and other parties who have been wronged by the Modi fraud. In light of the foregoing, and the increasing risk that information will be more difficult to obtain with the passage of time, PNB now seeks authority to subpoena for depositions and document productions to obtain information relevant to PNB’s claims against the debtors,” says the ex parte motion of an order, which was accessed by DNA Money.